Golden books is giving you a chance to introduce the rest of the saga to your kids in the new Star Wars Little Golden Books set for release at the end of this month.

You can get children’s adaptations of The Phantom Menace, Attack of the Clones, Revenge of the Sith, A New Hope, The Empire Strikes Back, and Return of the Jedi separately or if you can wait until September, you can get the whole thing in an awesome gift set. 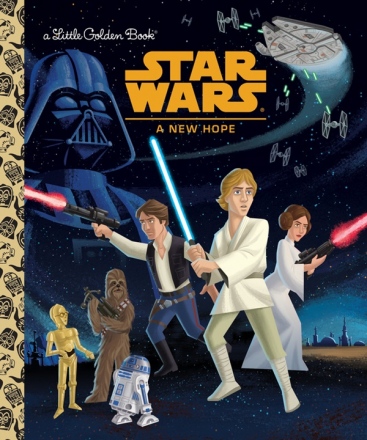 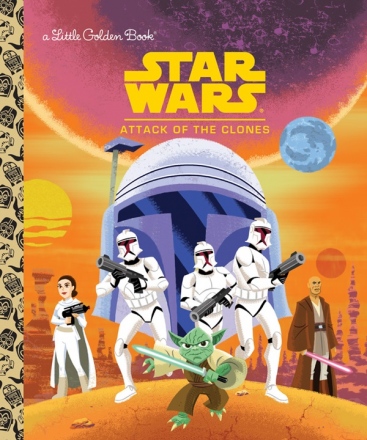 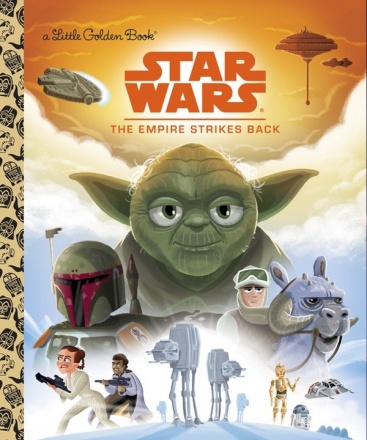 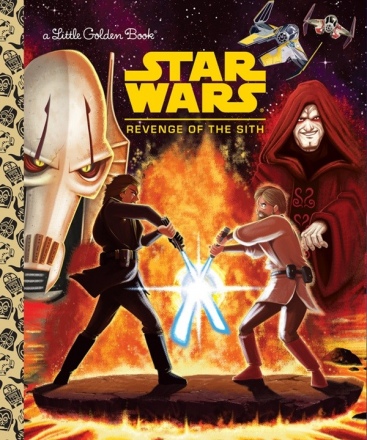 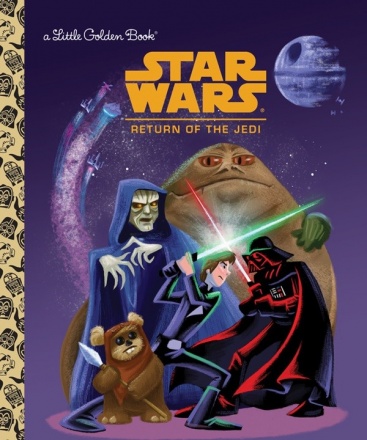 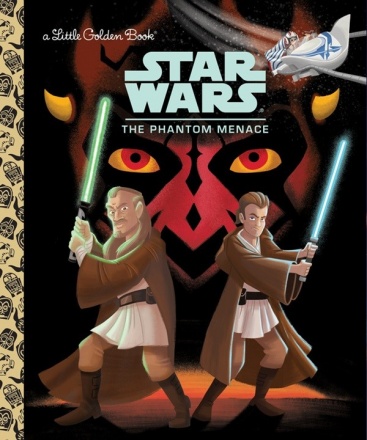 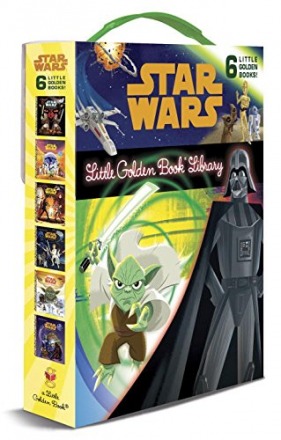