The sequel takes place “a few years after Pacific Rim when the people have transitioned back to a world without kaiju.”

There’s a lot more to John Boyega than Star Wars. He was excellent in Attack the Block, he’s got a growing list of voice over credits, and he’s slated to co-star in The Circle, with Tom Hanks and Emma Watson. Fans also know that he’s now the big name at the top of the bill for Pacific Rim: Uprising.

Today, the first image for the film was released and it is all about Boyega’s character, Jake Pentacost (The son of Idris Elba’s character, Stacker Pentacost from the first film). Unfortunately, we really don’t know all that much about the movie, other than the fact that most of the original cast will not be returning, and that it takes place “a few years after Pacific Rim when the people have transitioned back to a world without kaiju.” 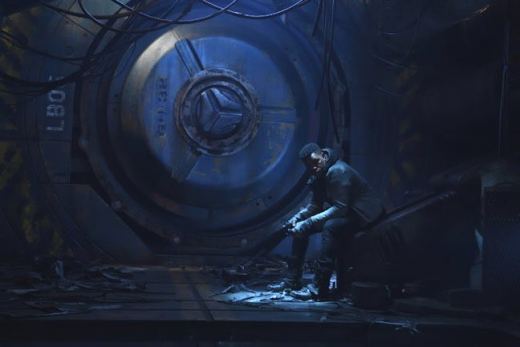