I remember Alpha 5. He was a adorable, but very dorky looking robot in the original Power Rangers show. With the casting of Bill Heder, who also worked on BB-8 for Star Wars: The Force Awakens, I was hoping that we’d be getting something that fed into that nostalgia. I was hoping for it because, so far the rest of what we’ve seen looks more like an episode of Gossip Girl than anything resembling the Power Rangers.

Today, IGN got ahold of some of the concept art for the new Power Rangers film and it’s creepy as hell! Just looking at those fingers, makes me squirm a bit. This isn’t the Alpha 5 I’d expect to help my team, he’s the one who I’d expect to try and anally probe me in my sleep. 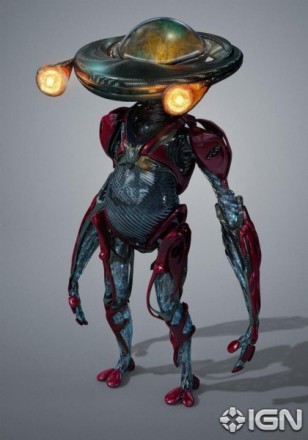 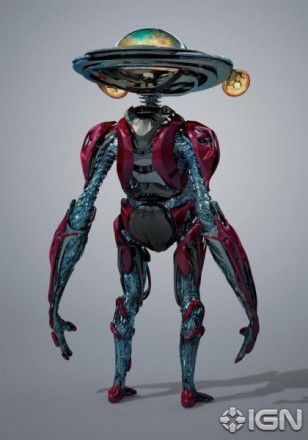