‘The Flash’ Season 3 Promo Images Are Awesome/ A Little Spoilery

No major spoilers, but it looks like these new pics give some clues about the direction of at least a couple characters.

No major spoilers, but it looks like these new pics give some clues about the direction of at least a couple characters. You’ll see what I mean in a minute… you not, because you’ve already closed out this article.

We are just about a month away from the premier of season 3 of The Flash on the CW and we know a good amount so far. We know about a couple of the other Speedsters that will be making an appearance in the show. We know about Flashpoint. We also know that Flashpoint won’t be the be all and end all of the entire season.

Today, we are getting a great look at some new promo shots from The CW complete with new shots of Wally West as Kid Flash, Eobard Thawn back in play as the Reverse Flash, and some interesting dynamics between Barry and Iris. What I’m not seeing are any images of Dr Wells or Eddie Thawn, who should be alive and well given the events of the season finale. 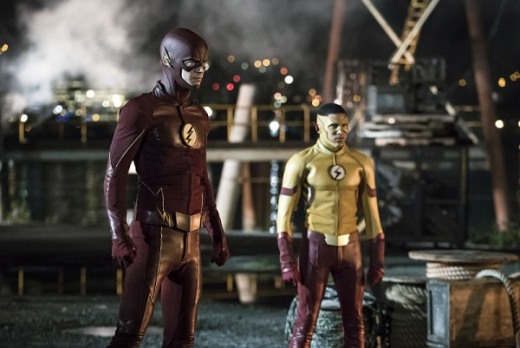 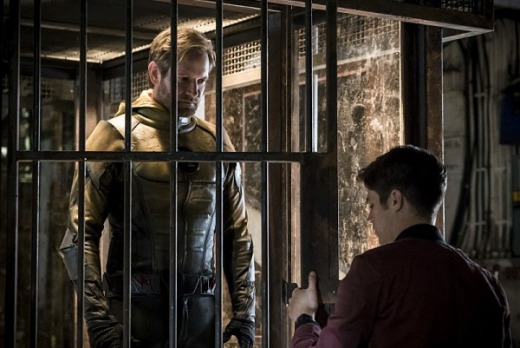