Find out about the man who will be filling Gary Ross’ shoes in the next Hunger Games movie.

It seems like we were just lamenting the exit of Gary ross fromt he director’s chair of The ‘Hunger Games’ Sequel ‘Catching Fire’ a couple of days ago. Now we already have word that the studio has picked their new director.

Word just came down in the last few hours that Lionsgate has offered the job to Francis Lawrence. It had been down to him and Bennett Miller (Moneyball).

Some of Lawrence’s best known films include Water For Elephants, I Am Legend and Constantine. Prior to films, he made his mark on music videos for Britney Spears, Jennifer Lopez and Green Day.

Our only concern is that the main reason they went for Lawrence was availability to start now. Lionsgate is in a time crunch and they need to get the movie done fast so that Jennifer Lawrence doesn’t have a conflict with X-Men: First Class Part 2. We just hope this doesn’t mean the film will suffer because of the schedule. 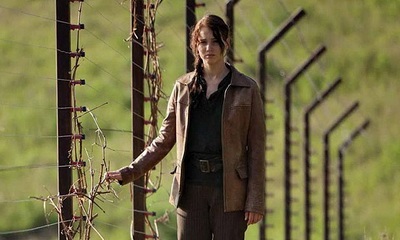