We’ve got some great news on the progress of the recently announced slate of Marvel superhero series that are set to premier on Netflix beginning in 2015. It’s now being announced that Drew Goddard (Cabin in the woods/ Cloverfield) has been tapped to not only write and direct at least the pilot, but also to act as showrunner for the series entire 13 episode run.

As we’ve previously reported Daredevil is one of four series headed to Netflix starting in 2015. The other shows are Jessica Jones, Iron Fist, and Luke Cage. All of these 13 episode series will work as their own mini Marvel “Phase” and will culminate in a Defenders mini-series. 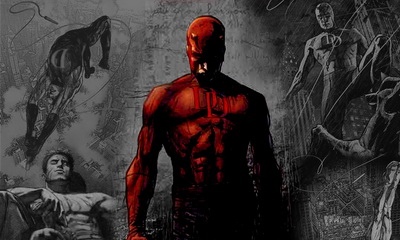