At least this one is better than Megan Fox. I just didn’t expect Splinter to be a regular on Seinfeld.

We’ve already got the casting for the turtles and Megan Fox as April O’Neil. Now, Platinum Dunes is announcing that Splinter, the man who was turned into a rat and then raised the turtles and taught them ninjitsu, will be played by Seinfeld Alum, Danny Woodburn. The character, like all the others in the film will be a live action/CG hybrid. 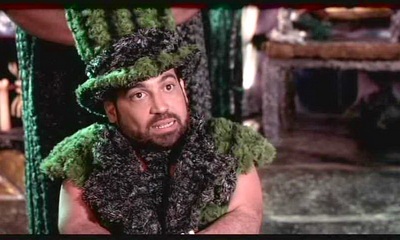