Still no official look at Jimmy Smitts as Bale Organa.

Time seems to be slowing down as we get closer to the release of Rogue One: A Star Wars Story. Tickets have yet to go on sale, but the marketing is in full gear. Along with plenty of TV spots airing on High Rotation, EW has released a slew of new images from the film that reveal some new places, ships, and even a planet.

Among the new goodies in the images are:
– Senators Jebel (Jonathan Aris), Vaspar (Fares Fares), and Pamlo (Sharon Duncan-Brewster)
– Tivik (Daniel Mays).
– Jyn’s childhood planet of Lah’mu.
– A New Look at The Space Gate .
– The X-Wing battle over Scarif’s Energy Field.
– New look at a U-Wing.

Still no official look at Jimmy Smitts as Bale Organa. 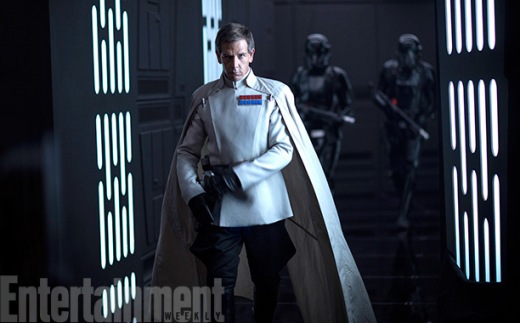 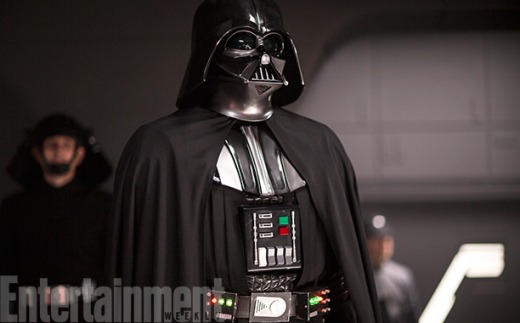 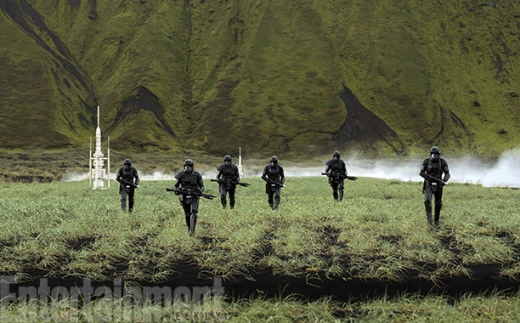 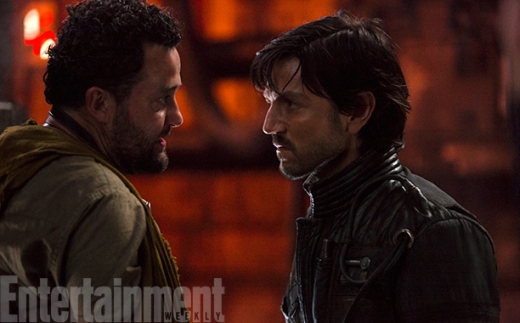 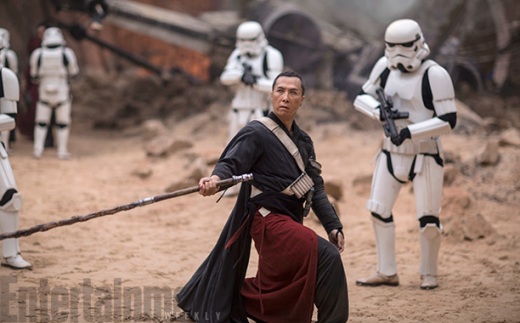 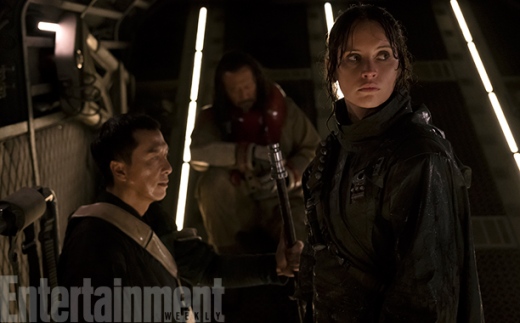 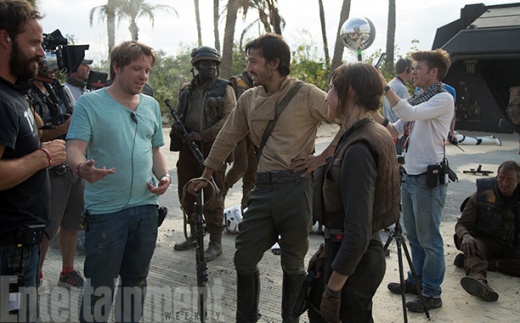 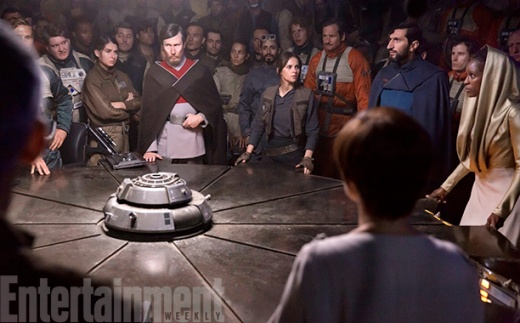 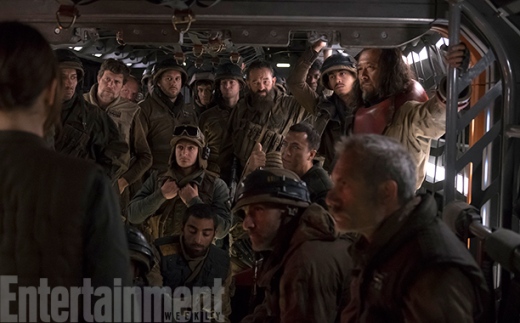 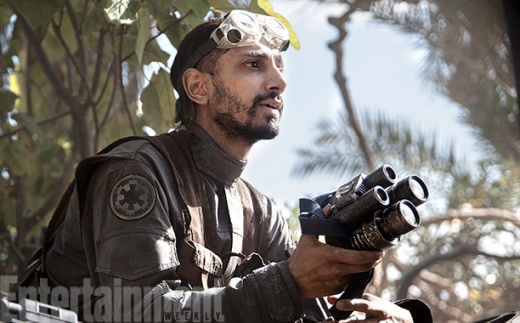 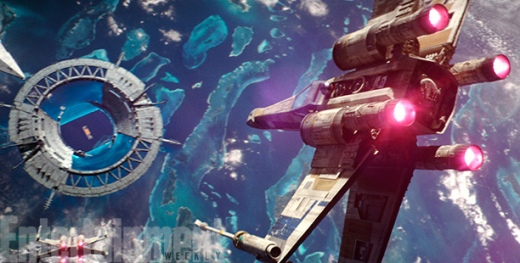 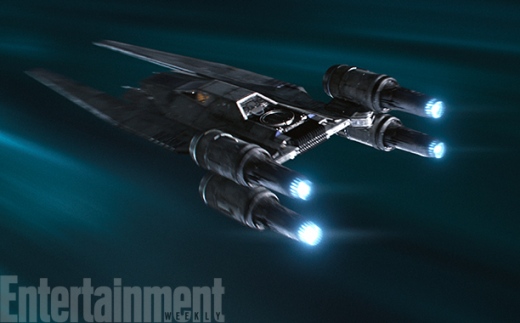 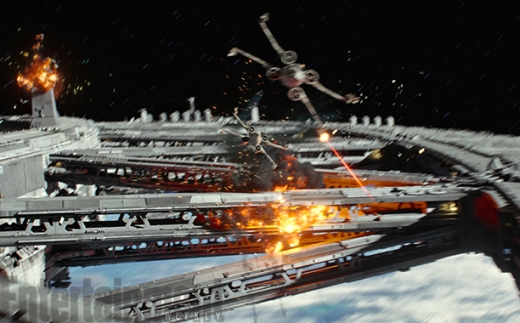