Whittaker regenerates on to the scene this Christmas.

Every Doctor in the Doctor Who Universe has had a distinctive style. For Matt Smith it was bow ties, for Tom Baker it was a scarf, but for Jodie Whittaker, some fans are asking if her style draws more inspiration from another well known TV alien, Mork from Ork.

In the new photo released via Variety today, We get the latest official look at Whittaker in character as The Doctor. Sporting a Rainbow t-shirt and suspenders, some fans have begun joking online that it looks like she’s starring in a Mork and Mindy reboot rather than taking over one of the longest running franchises in British television.

I wouldn’t draw too much of an assumption from just this one photo however. I would not be surprised if we see this Doctor switch things up a bit more when it comes to style. We’ll start to get a better sense of things when she regenerates on to the scene this Christmas. 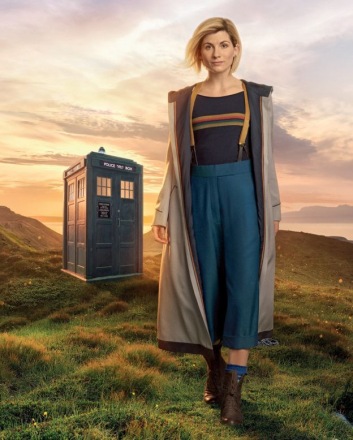 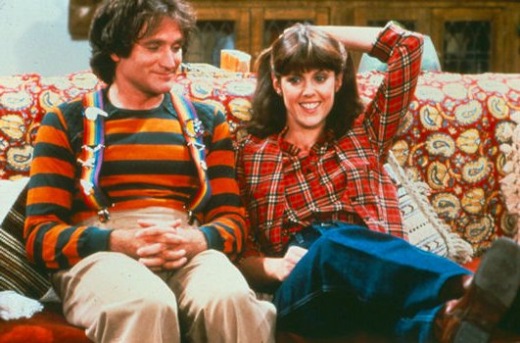