I know a lot of us always ask who’s Cillian Murphy again? He just has one of those faces. He’s been in everything: Batman Begins, The Dark Knight, Inception, In Time, 28 Day Later. You get the point. Now he’s in this pretty rad movie with De Niro called ‘Red Lights’. From the looks of the trailer we will be getting some pretty intense scenes and I can’t wait to see De Niro playing a character he’s never even gotten close to playing. The movie hit’s theaters on July 13th. One day we will all remember your name… guy that played Scarecrow in Batman.

Here’s the official synopsis for Red Lights:
A psychological thriller which explores the human brain’s perception mechanisms and the diffuse frontiers between belief and science, RED LIGHTS starts out from the experiences of two rationalist scientists who dissect phenomena from the metapsychic world, and the clash of forces with a world famous psychic they bring about. The past and the present of each the protagonists contain still unrevealed shadows, setting in train a dark story of growing tension, full of unexpected twists and turns.
IMAGE GOES HERE (Redlights_article1-3) 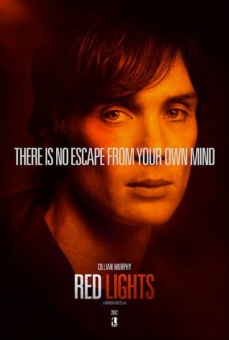