The John Wick® series follows the exploits of the legendary hit man as he unleashes mayhem and fury on the mobsters who have wronged him and the army of international assassins who want him dead. Exploding with highly choreographed gun-fu and combat, the thrilling action-packed films tell the classic stories of vengeance and redemption. 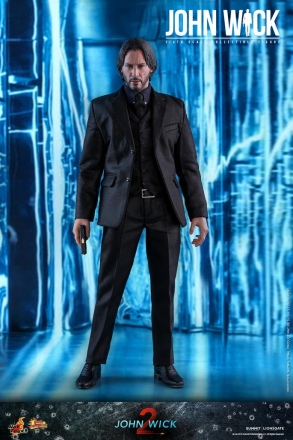 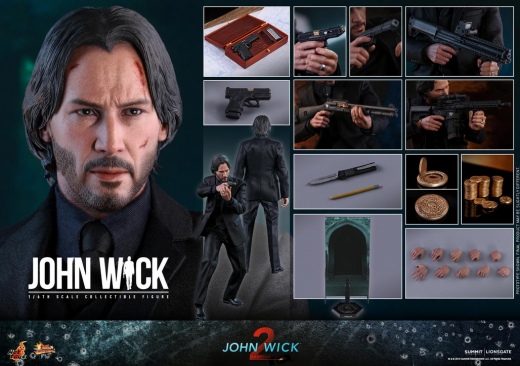