If you will not be turned, you will be destroyed! 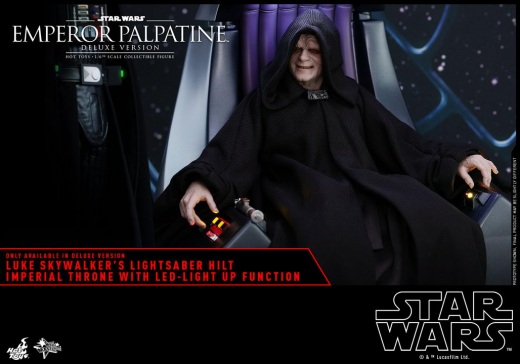 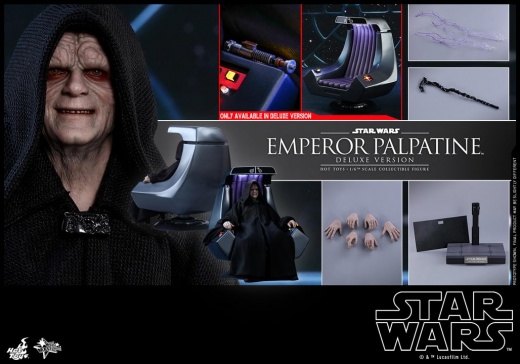