After first debuting at Hasbro’s panel a few hours ago, Hasbro has since released official high-res images of their Marvel Legends 2017 X-Men and Guardians of the Galaxy wave 2. 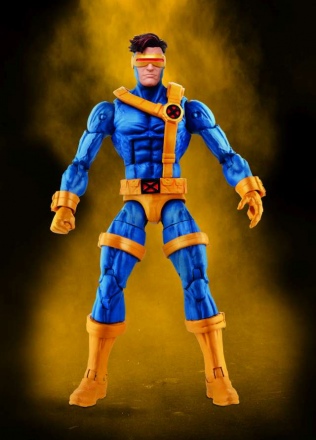 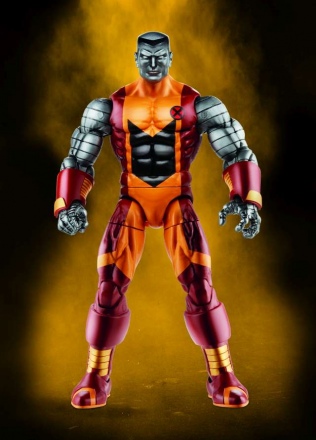 It’s unknown if this is the full line up, but it’s expected to also include another unknown Wolverine figure. Rumored to be the Tiger Stripe version. 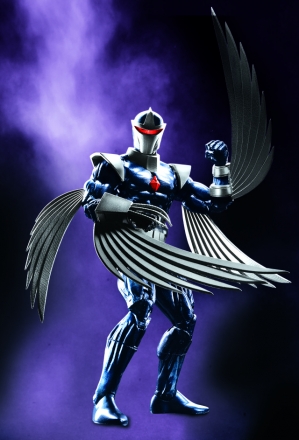 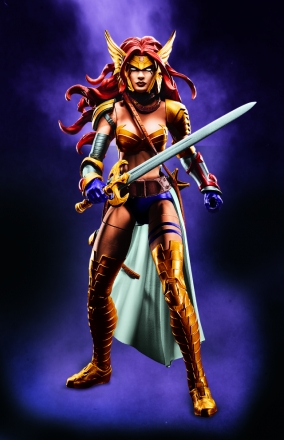 More Marvel Legends Guardians of the Galaxy Vol. 2 movie figures can also be expected, however, none were shown at the Hasbro Panel.