One of the best winter festivals in Asia has got to be the Sapporo snow festival. Each year, talented artists gather to create stunning sculptures out of nothing but snow and ice. This year’s festival had everything from Star Wars and a tribute to Pokemon Go!, to a side by side of Pen-Pineapple-Apple-Pen as performed by both the original singer and by Donald Trump. Of all the beautiful creations that debuted this year, I think my favorite is the Final Fantasy display, which not only featured an intricately crafted statue, but also included the addition of a projected animation show. Check it, and some other favorites, out below! 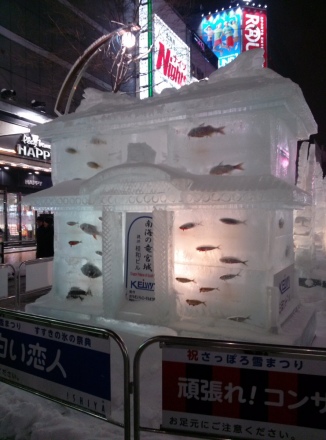 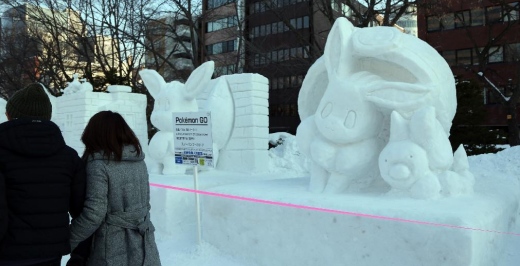 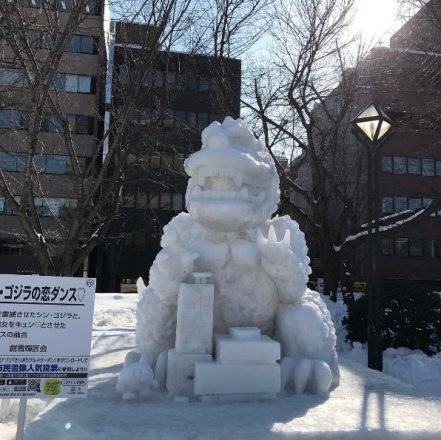 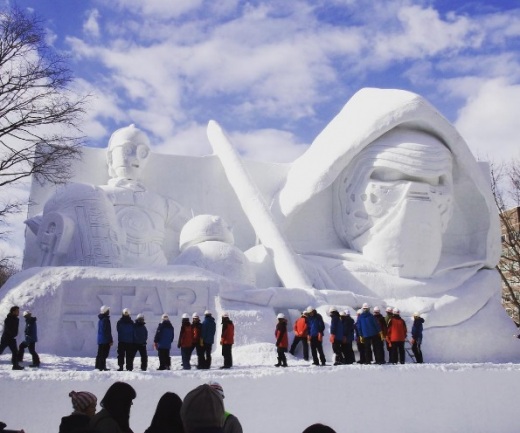 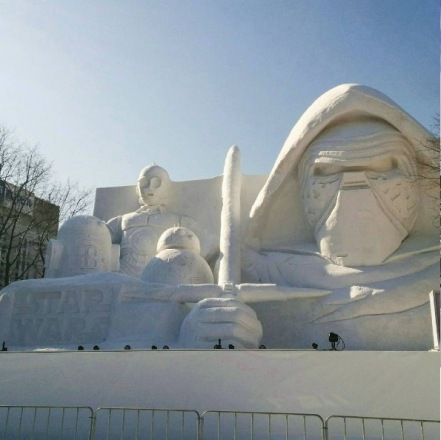 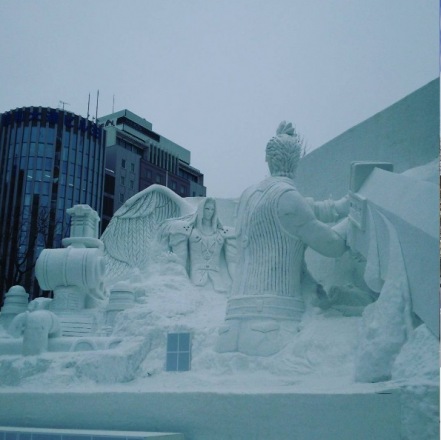 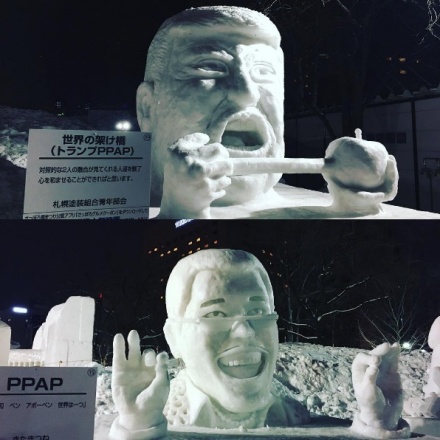 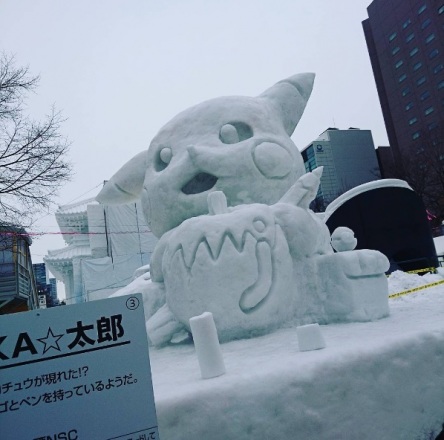 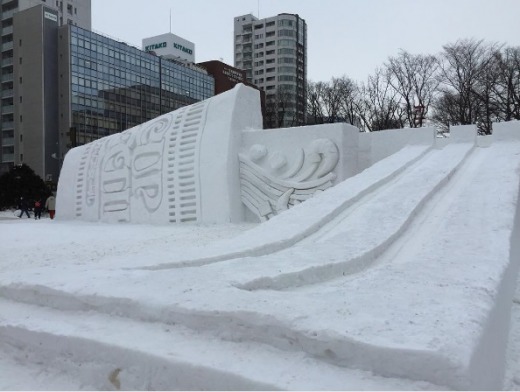 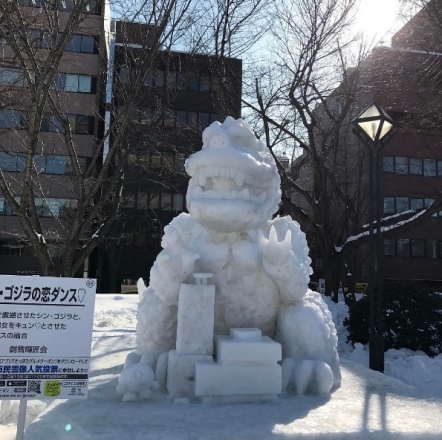