Some weirdness to get your weekend started off right.

If you are a fan of the ABC series, The Goldbergs, you may have already seen Dead Greedy’s Beastie Droids figures, but if you haven’t, you are missing out on one of the more creative bootleg artists out there. Check out some of his work inspired by everything from Star Wars and Sesame Street to Peewee Herman and Magnum PI.

About Dead Greedy:
Dead Greedy is a pop surrealist from Dallas, Texas. His designer toys/ bootleg action figures are a mash-up of ’80s and ’90s nostalgia with a message of anti-commercialism. His work is greatly influenced by Star Wars, The $uper $ucklord and pop art. 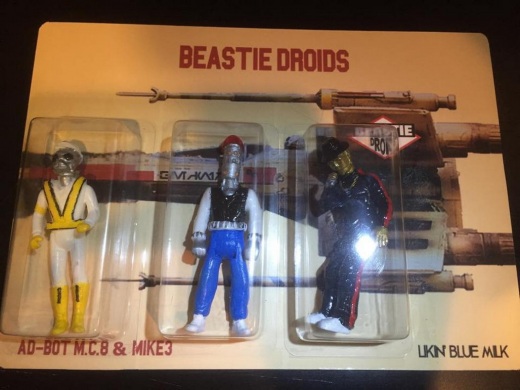 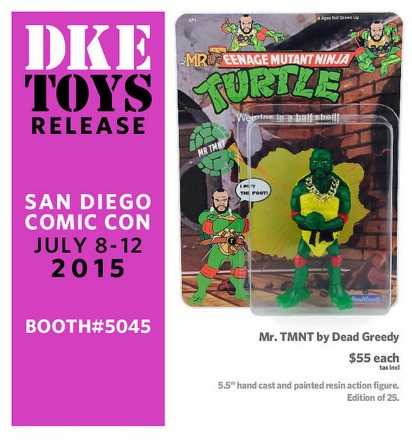 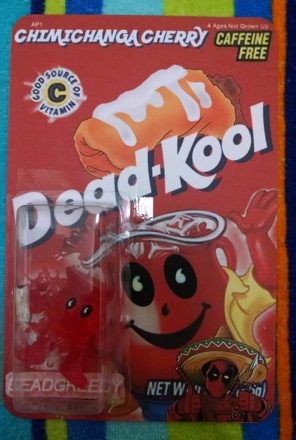 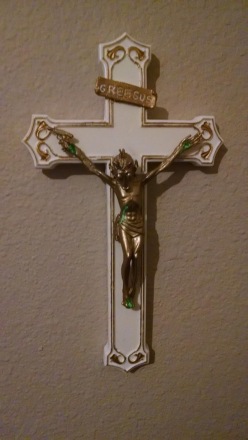