I’ll have some Lightsaber Bites, a trio of thermal detonators and one Dagobah Swamp Juice.

Star Wars Celebration might not be coming back to Florida any time soon, but at least we get the annual extravaganza known as Disney’s Star Wars Weekends. If you’ve never been, it’s a lot of fun. Star Wars takes over most of the Disney Hollywood Studios. Cast members appear for autographs and panels, there’s stage shows, a special mall (Darth’s Mall) which sells mostly exclusive Star Wars product that can only be purchased during the event, and usually a cool custom cupcake. Well, this year, they’ve gone from a cupcake to a whole friggin restaurant. Check it the menu and some pics below. 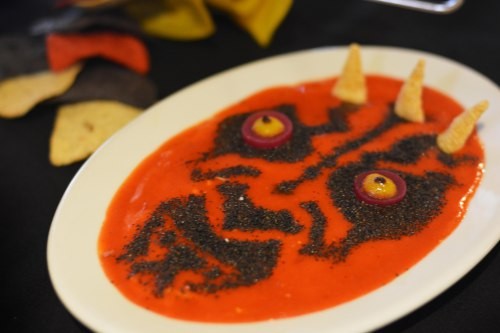 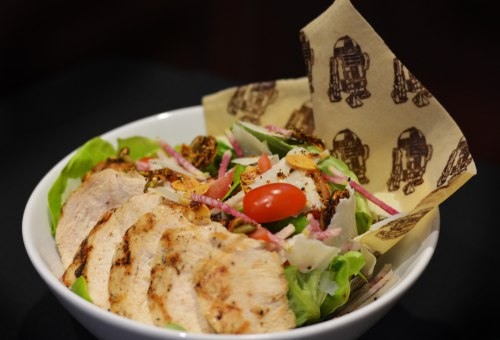 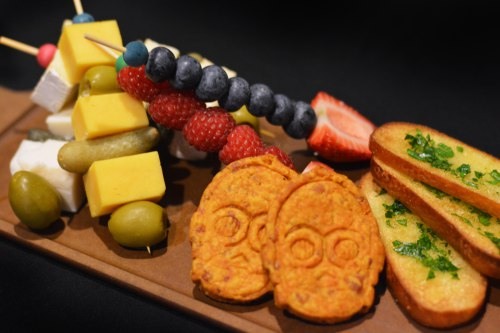 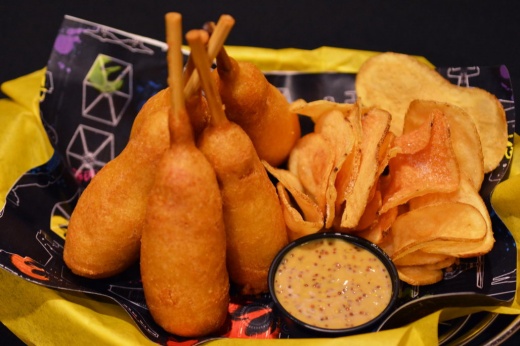 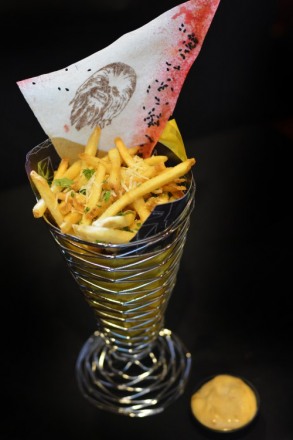 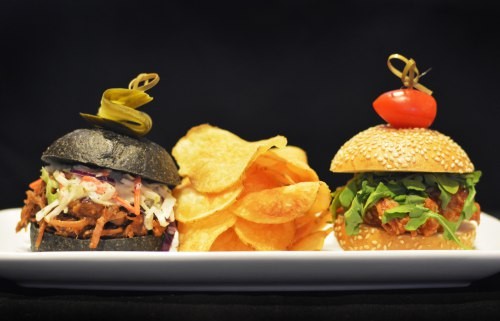 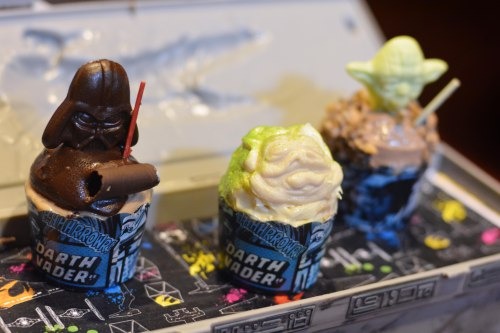 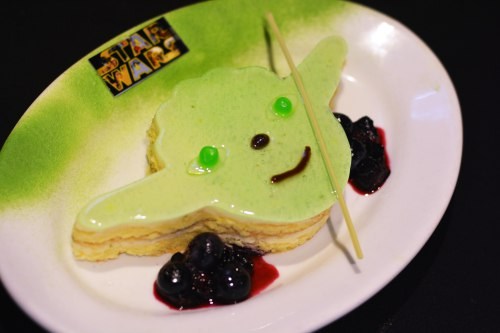