Mike Leavitt’s carved wooden tributes to some of the world’s greatest film makers will blow your mind!

Amazingly, the 18 inch sculptures, which combine the likeness of the filmmakers with their own greatest creations, are each carved from a single block of wood. 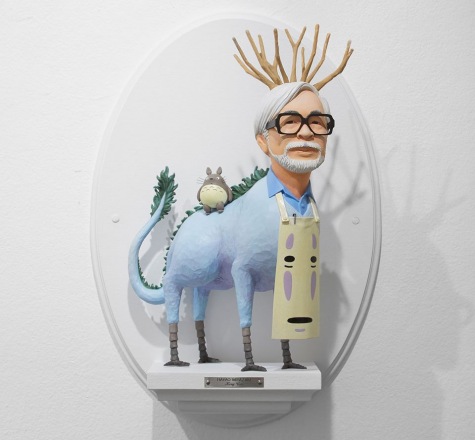 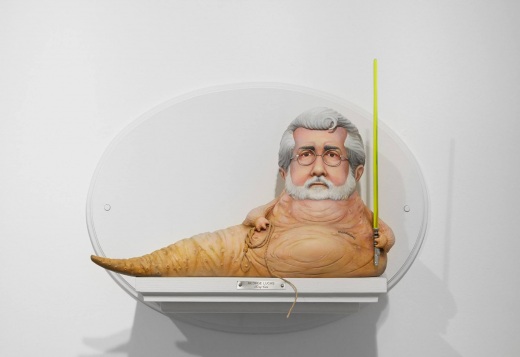 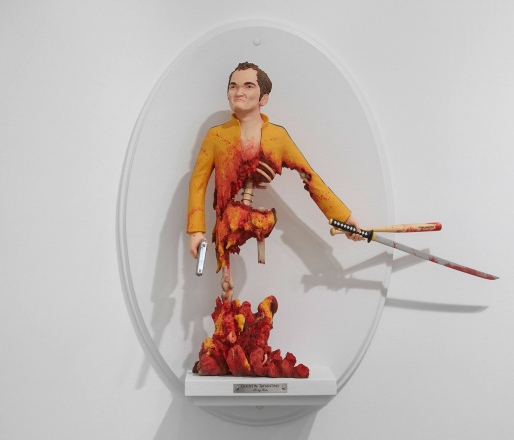 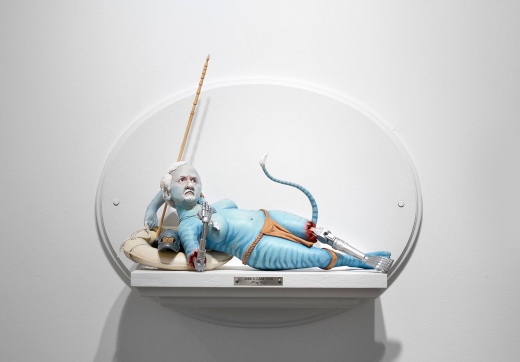 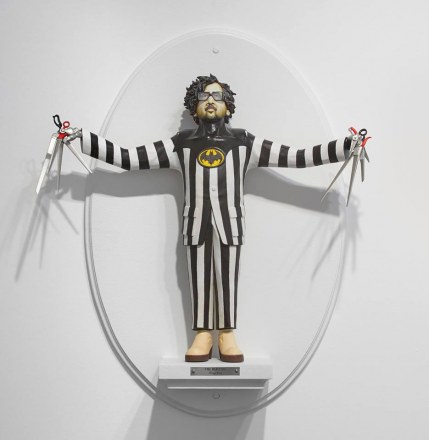 Mike Leavitt was born in 1977 in Seattle, Washington, where he is currently based. Also known as ‘ReMike,’ he marries the high and low with consumer satire projects. His process of making and re-making objects includes painting, sculpture and product design. Leavitt is well-known for his Art Army project, an ongoing series of figuratively representational sculptures that reference the likenesses of various icons including artists, politicians and other culturally significant figures. In 2016, he made national news with his Bernie Sanders action figure. Leavitt has had over 122 exhibitions around the world and has been featured in ARTINFO, Wired Magazine, New York Magazine, The Huffington Post, The New York Post and Los Angeles Magazine.