Giant Japanese Space Cats… that actually have nothing to do with space, but are really just a tribute to the cats people bring on boats.

Cats have been a popular inspiration for sculpture going back to before they were worshiped by gods by the Egyptians. Japanese sculptor Kenji Yanobe has created the new cats for a new exhibition he’s calling “Ship’s Cat”, after the tradition of taking a cat on board a shop to ward off mice who could damage the ropes and wires, or spread disease. The giant felines have been placed around Japan, at a hostel in Hakata, known as Japan’s oldest port town, as well as in Tokyo at the new Ginza Six department store. 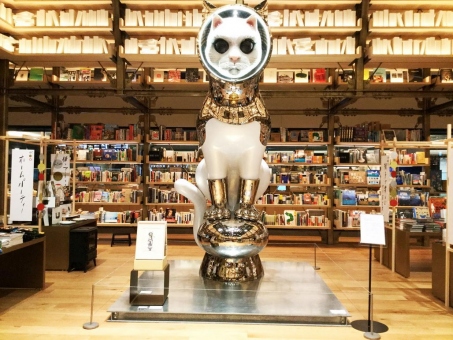 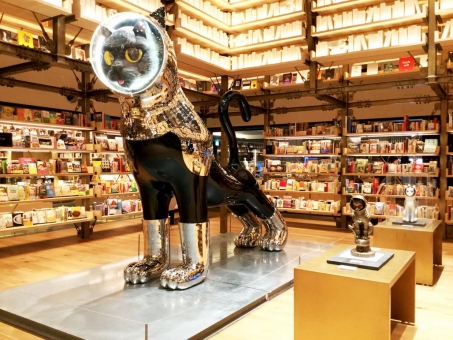 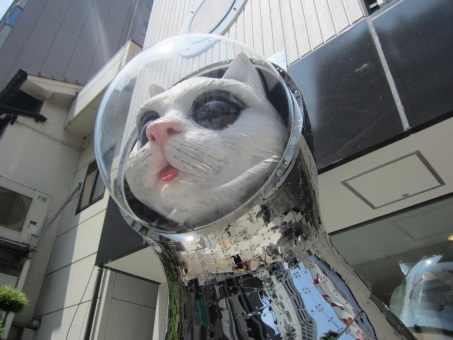 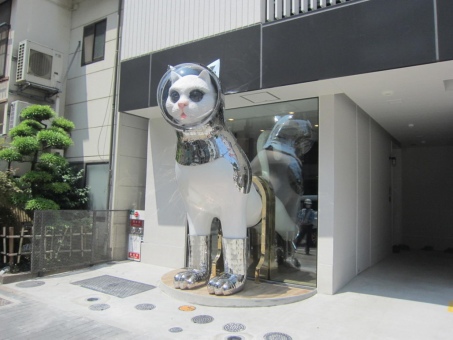 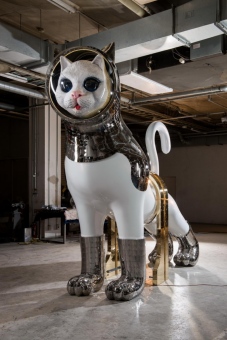