The mini system will hit shelves just in time for Christmas with a November 11th release date and a cost of $59.99.

While the world is busy playing Pokemon Go, there’s another sector of the market that has continued to show life over the last few years. I’m talking about classic NES style gameplay. A lot of the kickstarter game projects are 8-bit throwbacks, and a lot of the better Let’s Play Youtube channels cater to the nostalgic game crowd. So much so, that Nintendo has decided that it’s time they capitalize on it.

This morning, the 112 year old company announced that they’d be releasing the NES Classic Edition. The adorable little game system looks like the classic NES, but it fits in the palm of your hand. Also, instead of using cartridges, it comes with 30 games built right in. It actually works a lot like the junky little plug and play systems that Jakks Pacific has been selling for years. One thing this system definitely has over the classic Nintendo is that you can connect the controller to a Wii Remote, letting you play the games on your Wii or Wii U. What fans might really appreciate most is that they’ve added suspend points into the games so you don’t have to remember passwords like you would have had to do in days gone by. I sort of wish they would have just gone the full emulation route and just added in straight up save state buttons. 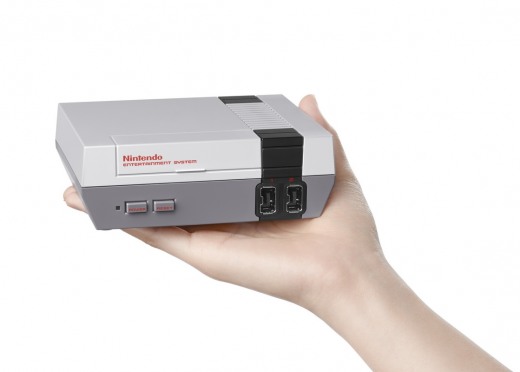 The mini system will hit shelves just in time for Christmas with a November 11th release date and a cost of $59.99. 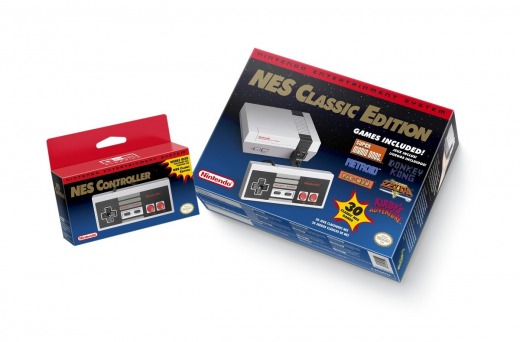