Ashley Eckstein and Her Universe has revolutionized geeky merch. Before them, there was no big company making real products for real geek girls. It was all just sexy wookiee costumes and Slave Leia outfits. Now, not only does Her Universe make female apparel for Star Wars, Myazaki, Star Trek, Walking Dead and several other licenses, but they also have one of the hottest Comic Con tickets with their returning Fashion show. 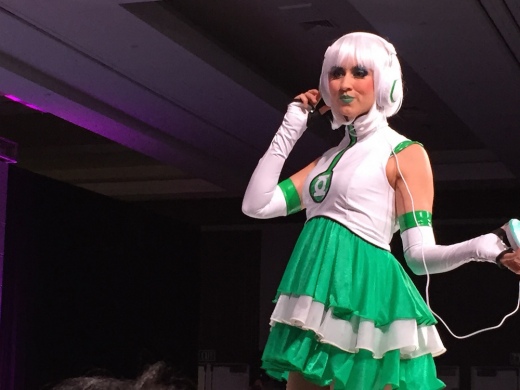 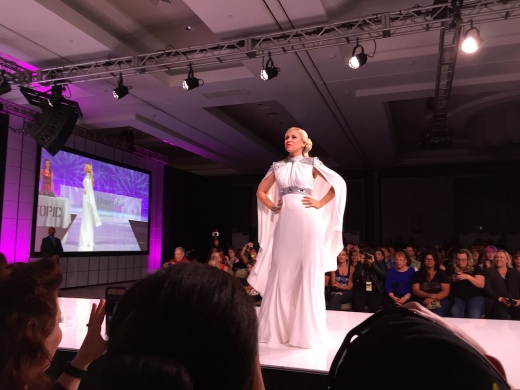 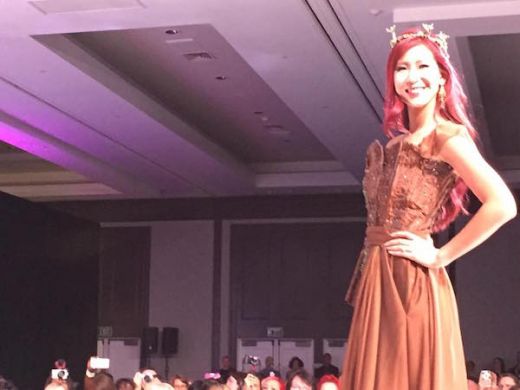 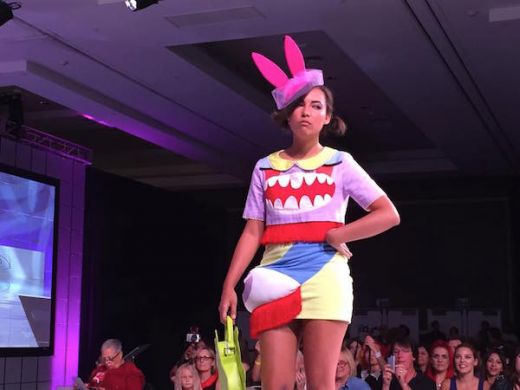