Check out some truly awesome posters inspired by Ghostbusters, Big Trouble In Little China, The Iron Giant, Baron Munchausen, and Shaun of the Dead.

Mondo is known for creating some of the most beautiful screen printed pop culture posters out there. Last week they held their very first convention to celebrate their fans and artists (and to release a truly sick Iron Giant figure that I’d give my left testicle for if it didn’t cost $200!). Anyways, just from the looks of these posters that we’ve got to show of care of Geekart, you can pretty well guarantee that they are going to sell out of tickets almost instantly for next year’s event. 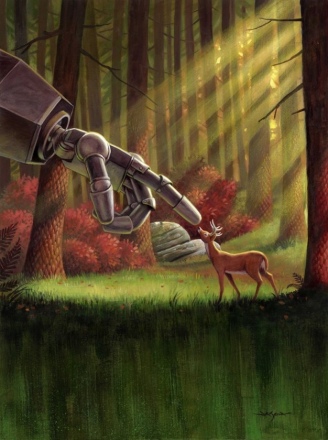 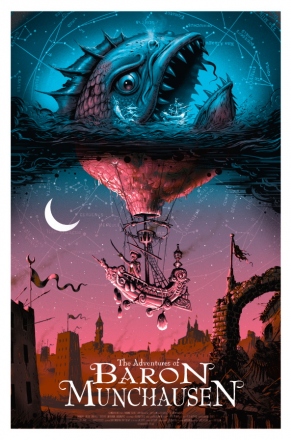 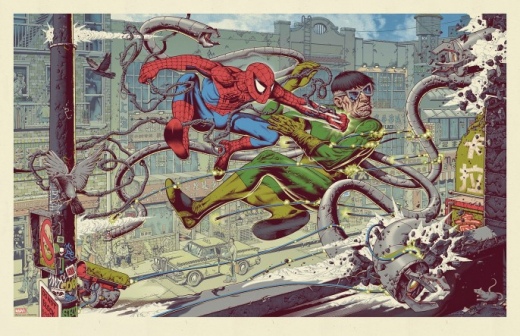