This Happened to Chris Evans And Sebastian Stan At Wizard World

Both moments are pretty awesome, but Sebastian Stan’s reactions are what really makes them epic!

One of the highlights for fans at any comic convention is getting to meet, and even get a photo taken, with a favorite celebrity. Savvy fans will even take advantage of their photo op to create a memory that just as special for the stars as it is for themselves. For Captain America: Civil War’s Chris Evans And Sebastian Stan, there were two such moments at Wizard World Philadelphia.

First up, Cosplayers TheRoaringGirlCosplay and Sgt-Bucky-Bear added a little fuel to the internet theory that Cap and Bucky are lovers, by showing their love for each other in front of the two actors. Then, Sebastian Stan had the privilege of being there when cosplayer John Felix proposed to his girlfriend Natasha Marrero, while they were both as The Winter Soldier.

Both moments are pretty awesome, but Sebastian Stan’s reactions are what really makes them epic! 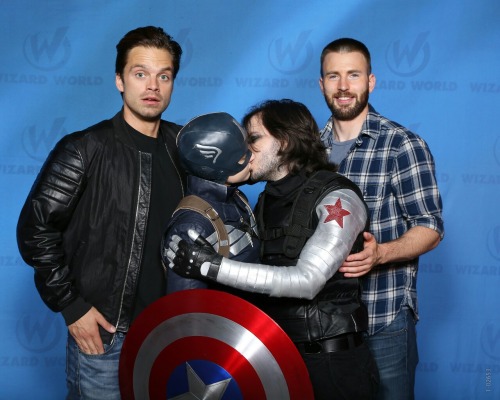 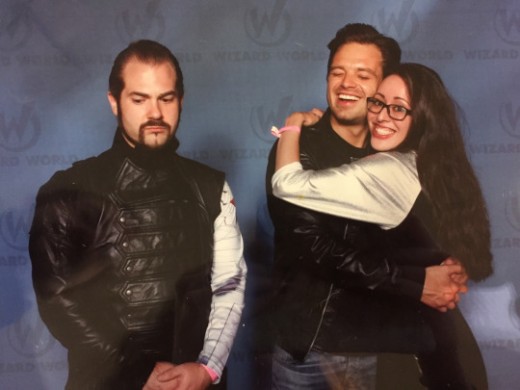 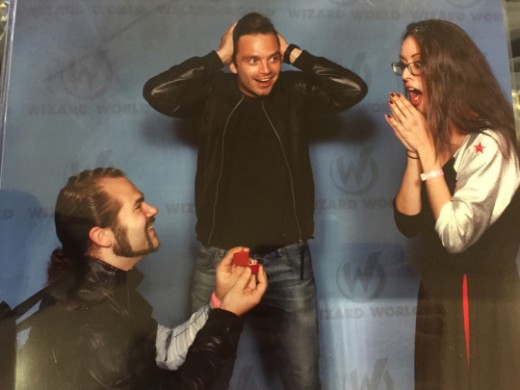 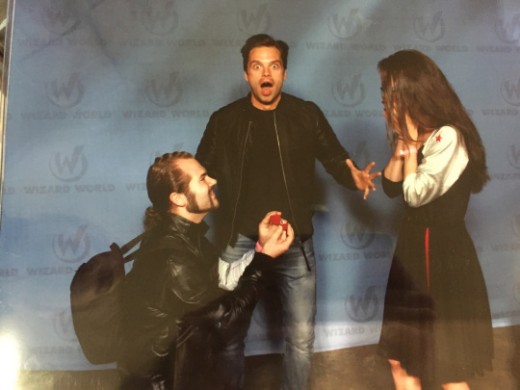