Topps has been working hard to revitalize the Garbage Pail Kids brand and part of that is special releases. I missed this one yesterday, but it’s still available until around 5 PM tonight, so I thought it was worth the mention.

Last night, we had the Iowa Caucus. You know, that fun little thing in the middle of the country where a bunch of people get into a room and try to convince everyone else that their candidate sucks least? Well, while the big news seems to be that Trump didn’t win, it should have been these awesome Garbage Pail Kids including: Joyless Jeb, Berserk Bernie, Brainy Ben, Hounded Hillary, and of course, Donald Dump! 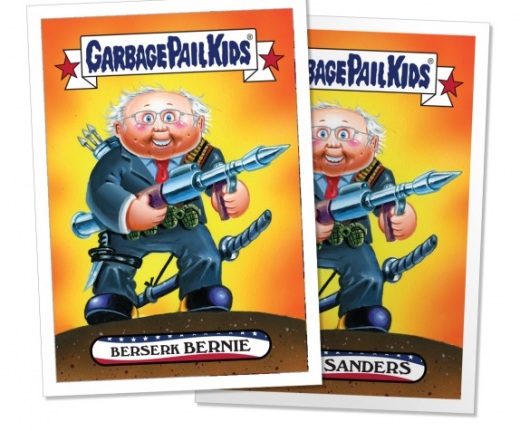 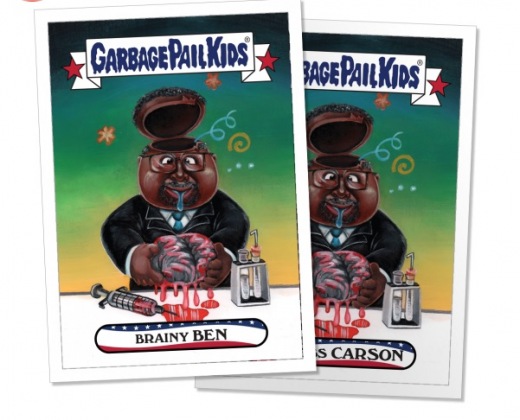 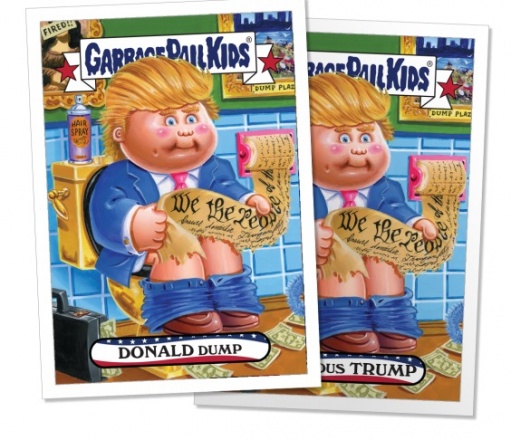 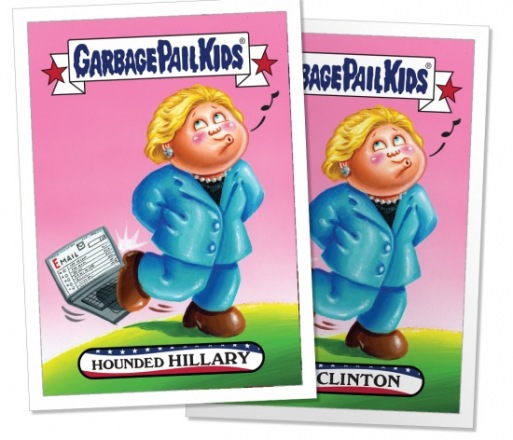 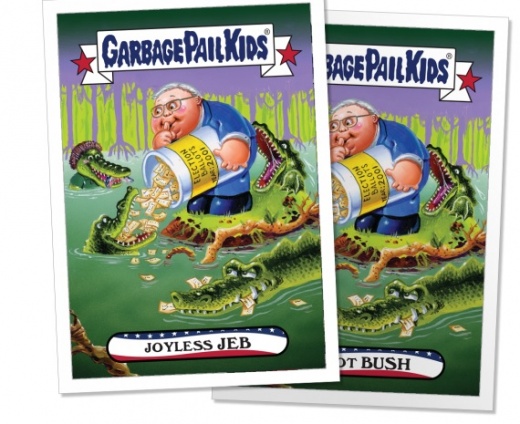 You can pick them up HERE