We’ve had our eye on Toy Qube for a while. They recently started releasing a series of art vinyl that put some serious spin on the classic Looney Toon licenses from Warner Bros. After we saw the newest upcoming release today, we knew that we had to do more than just keep an eye on it. We had to share this new piece, along with the rest of the line, with you all.

The new piece we are talking about is a stunning and strange mash-up of Tom and Jerry with the classic Chinese Foo Dog statue. It was designed in conjunction with @tikkafromeast, @soapstudiohk, and @toyqube. 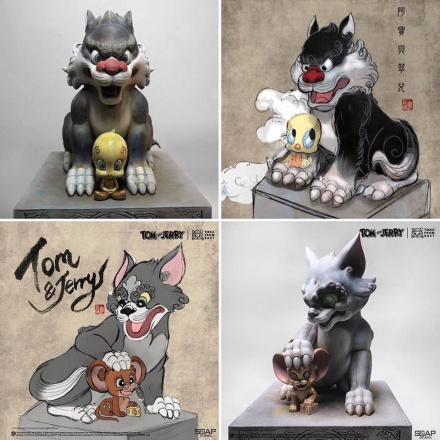 Other Warner Bros characters who have been given to the Get Animated treatment include: Bugs Bunny, Tweety, Road Runner, and Wile E. Coyote. 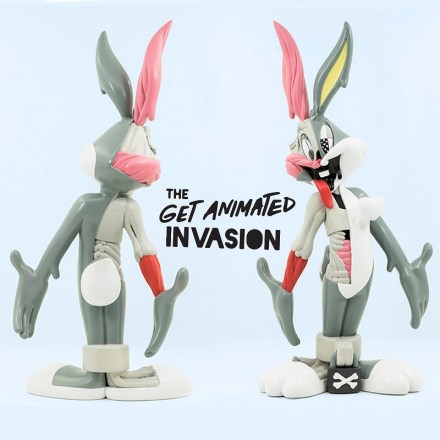 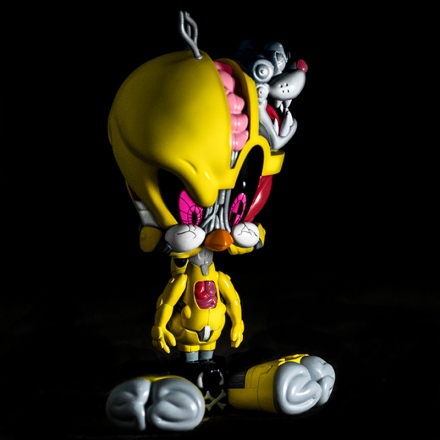 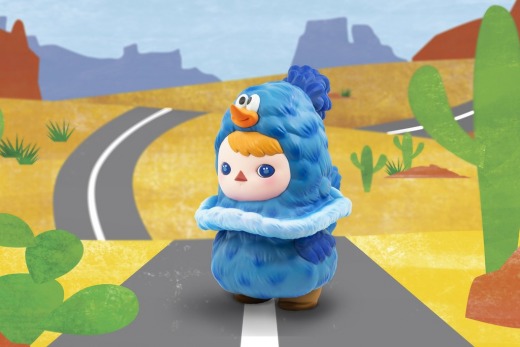 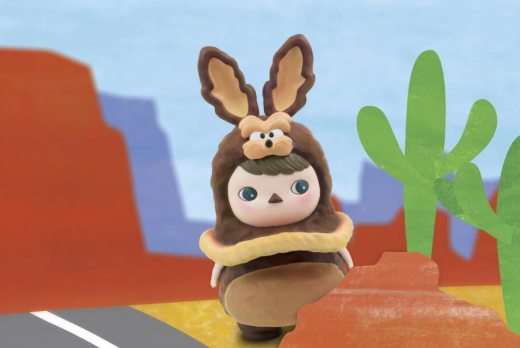