After each airing only once between 1964 and 1969, copies were sold to the Ethiopian Agency and the BBC then lost or wiped the originals.

When Doctor Who first began airing in the 1960’s, the BBC had a nasty habit of erasing and recording over programs after they had been aired. It was done to save tape and save money at the studios. The sad thing for Whovians is that this means over 100 episodes featuring two of the original doctors, William Hartnell and Patrick Troughton.

Now, it appears that 106 of these episodes were saved and have been sitting in storage in Ethiopia for the last 50 years.

The BBC still owns the rights to the show and is negotiating for the return of the tapes. If they are successful, you can bet that they are set to make a TARDIS full of cash on remastering them and releasing them via DVD.

Here’s a quick recap of what was found from the Mirror:

The recovered episodes from the 60s include much-loved scenes from The Crusade, The Enemy of the World and The Ice Warriors series.

In the four-part Crusade story Hartnell and his ­assistant Vicki, played by Maureen O’Brien, arrive in the Tardis in Palestine in the 12th century just as King Richard the Lionheart is doing battle with the Saracen ruler Saladin.

After each airing only once between 1964 and 1969, copies were sold to the Ethiopian Agency and the BBC then lost or wiped the originals. 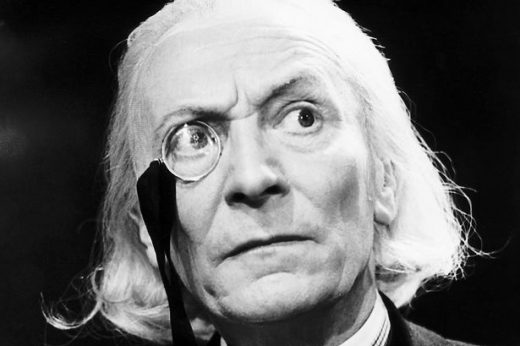 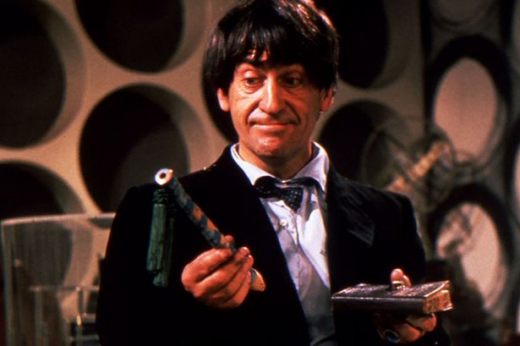