This one features a lot of new footage, but not much in the way of new reasons to see the film.

The second trailer for Jose Padhilla’s reboot of the Robocop franchise is out today, and I’m still not sold on the film. This one features a lot of new footage, but not much in the way of new reasons to see the film. 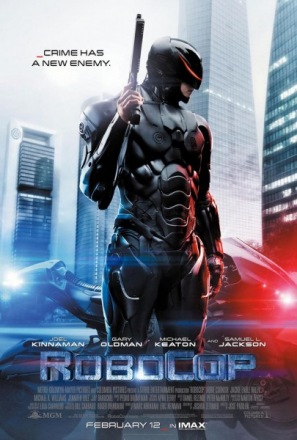