A Couple New Images From ‘Wrath Of The Titans’ Released

The new images doesn’t reveal much, but it does give us a great shot of Rosamund Pike in battle.

Three new high-resolution images from the upcoming sequel “Wrath of the Titans” have been released, and while they’re not the most revealing shots, they do give us a good look at Rosamund Pike in battle. Directed by Jonathan Liebesman, the sequel finds Perseus (Sam Worthington) tasked with rescuing Zeus (Liam Neeson) from the depths of the underworld.

“Wrath of the Titans” opens in 3D on March 30th and also stars Bill Nighy, Danny Huston, and Edgar Ramirez. 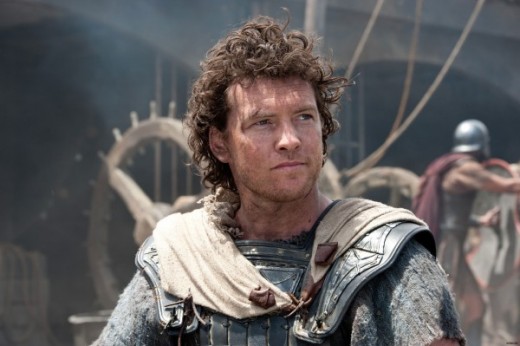 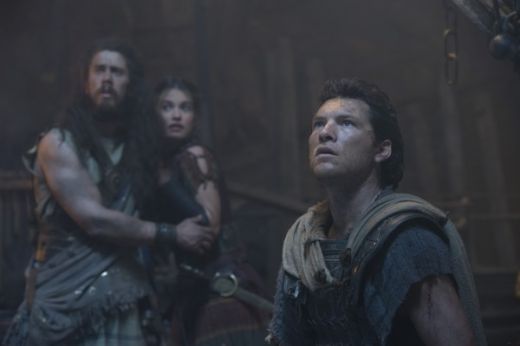 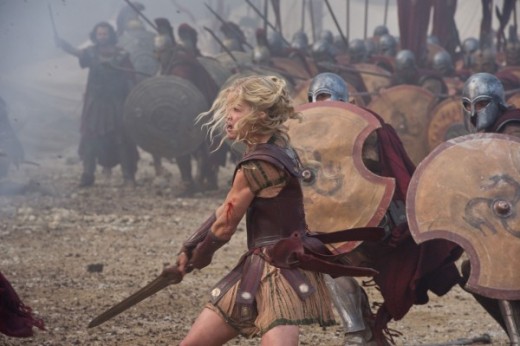 Full Official Synopsis:
A decade after his heroic defeat of the monstrous Kraken, Perseus (Worthington) –the demigod son of Zeus (Neeson)–is attempting to live a quieter life as a village fisherman and the sole parent to his 10-year old son, Helius. Meanwhile, a struggle for supremacy rages between the gods and the Titans. Dangerously weakened by humanity’s lack of devotion, the gods are losing control of the imprisoned Titans and their ferocious leader, Kronos, father of the long-ruling brothers Zeus, Hades (Fiennes) and Poseidon (Danny Huston). The triumvirate had overthrown their powerful father long ago, leaving him to rot in the gloomy abyss of Tartarus, a dungeon that lies deep within the cavernous underworld. Perseus cannot ignore his true calling when Hades, along with Zeus’ godly son, Ares (Edgar Ramirez), switch loyalties and make a deal with Kronos to capture Zeus. The Titans’ strength grows stronger as Zeus’ remaining godly powers are siphoned, and hell is unleashed on earth. Enlisting the help of the warrior Queen Andromeda (Rosamund Pike), Poseidon’s demigod son, Argenor (Toby Kebbell), and fallen god Hephaestus (Bill Nighy), Perseus bravely embarks on a treacherous quest into the underworld to rescue Zeus, overthrow the Titans and save mankind.