Check out the details on the new season of American Horror Story and prepare to be freaked the hell out.

With American Horror Story: Asylum, just over a month away from its premier, EW has released some great new pics and character descriptions of the show that is destined to freak even more people out than it did last season. There’s also a great new teaser. Check them all out below: 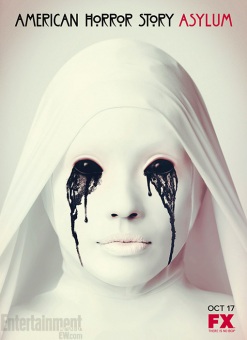