Awesome New Trailer For THE BOXTROLLS

The more I see of this movie, the more I want to see it!

The more I see of this movie, the more I want to see it! 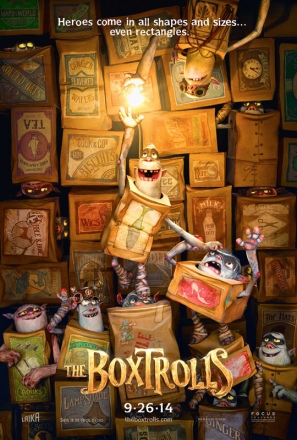