Take a sneak peak at all the new bonus costumes available for the much anticipated “Batman: Arkham Asylum” sequel “Batman: Arkham City.” And here I thought I’d be content with just having Catwoman and Robin in the game. These new costumes which hare not in-game, but bonuses which can be obtained in various ways include: 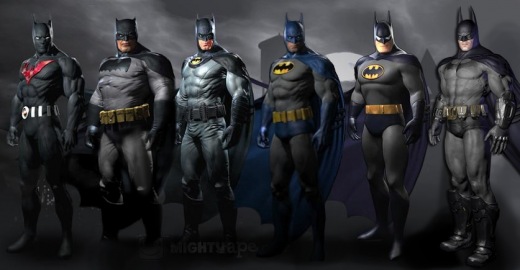