Deadline Hollywood is reporting that Benicio Del Toro has joined the star-studded cast of the Marvel’s upcoming James Gunn-directed Guardians Of The Galaxy. As of right now, there’s no word on who he will be playing, but it is being reported that he’ll be playing a character that is “built to be part of future Marvel films.”

Now, the question is… who is Del Toro going to play? We doubt that he’ll be taking on one of the CGI roles (Groot and Rocket Racoon). Is it possible that he’s been tapped to play Thanos? Chances are, we’ll have all the answers when the movie heads to the big hall next month at SDCC 2013. 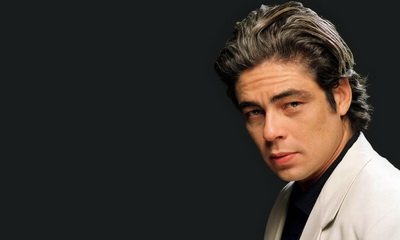