I just hope this new version still has that UFO shaped head.

A lot of people don’t realize it, but SNL alum Bill Hader had a very special role to play in Star Wars The Force Awakens. He was the original voice of BB-8, and still helped provide many of the sounds for the final film. It looks like Saban is hoping that some of his magic can rub off on their latest reboot, Power Rangers, by casting him to provide the voice for Alpha 5. 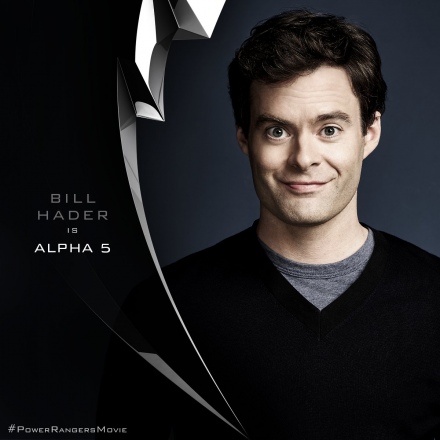