A big part of me is starting to think that Bill Murray just likes screwing with us.

We’ve been talking about Ghostbusters 3 for so long that I’m beginning to think the whole thing is a giant prank and that Bill Murray just likes screwing with us. The film, which has long been held up by Murray’s unwillingness to even read the script, is one of the few sequels that fans seem to genuinely want.

Most people gave up on the dream when they heard Dan Akroyd describe the film as in:
“suspended animation. The studio, the director Ivan Reitman and Harold Ramis feel there must be a way to do it, but Bill Murray will not do the movie. He doesn’t want to be involved.”

Now, Murray has thrown another curve ball during an interview promoting his new Wes Anderson film, Moonrise Kingdom. Before quickly changing the subject, Murray said that the film was still a “Possibility.” 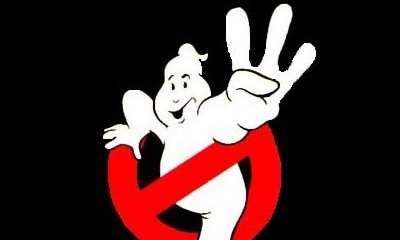