Check out what Singer told his fans today on twitter ahead of tomorrow morning’s trailer release.

Bryan Singer is one of those directors who has fully embraced his fans and made them a part of the movie making process. Earlier today, he took a break from editing X-Men: Days of Future Past, to answer some questions from fans via Twitter. Check it out below:

Q: How would you characterize the tone and style of Days of Future Past?

A: Though there is a great deal of humor, the overall tone is a bit darker than previous films, particularly because of the stakes.

Q: Stylistically, First Class echoed the Bond movies of the 60s. Should we expect DoFP to echo 70s cinema in some fashion?

A: Yes, in the colors, some of the style & music. I also used 16 & 8mm footage which I operated myself for some scenes which was fun.

Q: How many new X-Men characters are in the new film?

Q: Is there any X-Men character that you haven’t used that you would like to?

A: Yeah, Gambit, Deadpool, and a few others I’d rather not mention.

Q: What scene are you editing right now?

A: I’m tinkering with a piece in the opening that helps set up the story – but I’m in a good place with the cut. A bit ahead of schedule.

Q: Mystique has been a fun character to see in the movies. What can we expect to see from her in DoFP?

A: She’s a much more hardened kick-ass character than she was in First Class.

Q: Will we finally get to see the Sentinels in action?

Q: What was the funniest moment on set with the entire cast?

A: In between shooting a serious scene on Xavier’s private jet, Michael, Nick, Hugh and James dancing to #BlurredLines #IHaveTheFootage 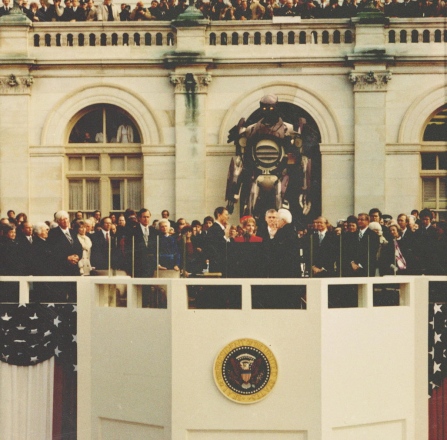