‘Buffy The Vampire Slayer’ Reboot May Not Be Reboot After All

What does this mean for the Buffyverse?

When it was announced last week that Buffy The Vampire Slayer would be getting a reboot, there was a lot of anger on the internet. On one side, purists didn’t want to see the name of their favorite Slayer ruined with a bad reboot. On the other, both black and white fans came out against the announced race swapping of the main character as a cheap way to shoehorn in diversity instead of just coming up with a new idea. After all, there had been black Slayers in the show and the series ended with all of the potential slayers on earth being awoken to their powers.

To help clarify matters, Monica Owusu-Breen, a writer on the new series, sent out this tweet to fans, in hopes of calming any anger on the subject. 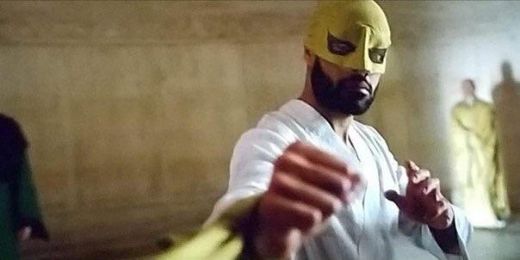 If she’s to be believed, it looks like the current Buffyverse is intact. Does this mean that Buffy is going to die and make way for a new slayer, or is this just one of the many slayers who has been awakened?