Cartoon Network’s 2011 ThunderCats reboot has unofficially officially been canceled. Art Director Dan Norton announced recently that the series has ended on the Facebook group “Save the New ThunderCats!!”

Norton goes on to say: “Let me just say, nobody is working on ThunderCats. It would take years to get it back on tv if we started today. Draw your own conclusion. I love you guys and thank you for all the support”.

This news does not come as a major surprise especially since the show was a no-show at SDCC in July this year.

CN has not officially made any announcements about the cancellation, but it’s only a matter of time. 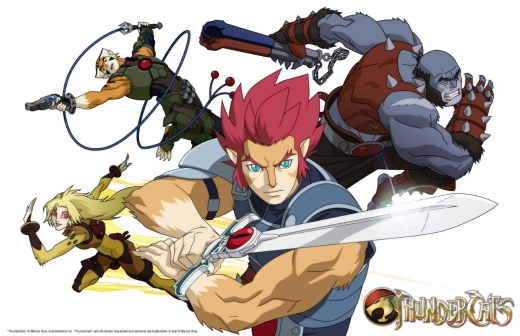