I guess the only question left is whether they’ll have a teaser for Superman.

I guess the only question left is whether they’ll have a teaser for Superman. So, it’s pretty much what I said yesterday. Every character is getting their own mini teaser before the Saturday release of the new Justice League trailer. I’m still hoping that this footage is not just a canibalized version of the trailer, but I’m not going to hold my breath on it. For me, the weirdest thing here is the hashtag that they chose when they released the Cyborg clip on Twitter a couple minutes ago… #borglife? Maybe it’s just the Star Trek fan in me, but now I’m kind of hoping for some sort of Borg inspired sitcom along the same lines of The Office. 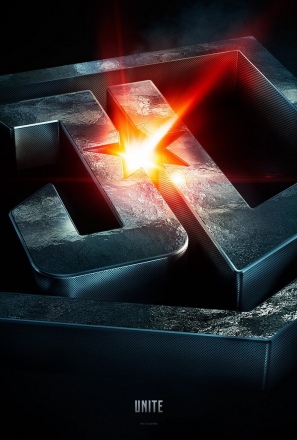