Check out the massive model and all of the concept art just revealed for Disney’s upcoming Star Wars Theme Park!

Disney’s big fan convention, D23 is now underway and one of the biggest early reveals of the con has to be the complete model of the upcoming Star Wars Theme Park slated for Orlando’s Walt Disney World and California’s Disney Land.

The expansive model of the theme park, slated to open in 2019, showed off, in great detail, everything from the shops and Millennium Falcon ride, to the dark alleys and The battle of the First Order. As we learned during Star Wars Celebration, the Millennium Falcon ride will be customized to the individual park guest and will have ramifications that could actually follow them out of the ride and change the way Disney Cast members interact with them. It is no wonder that Disney Parks chairman Bob Chapek referred to the new park as “the most ambitious lands that we have ever built at Walt Disney Imagineering.” 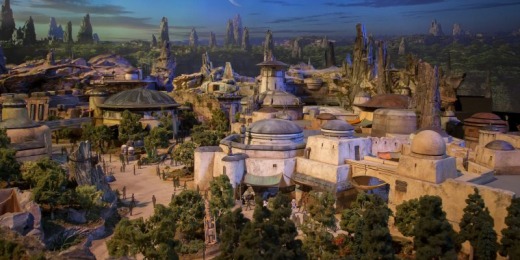 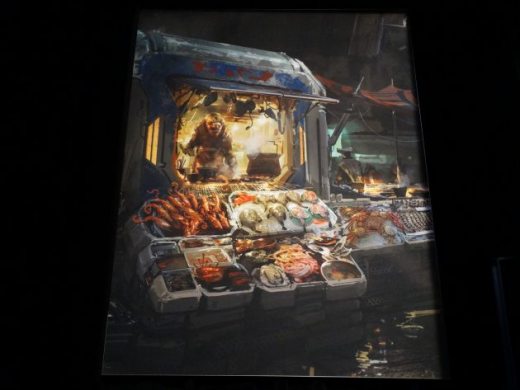 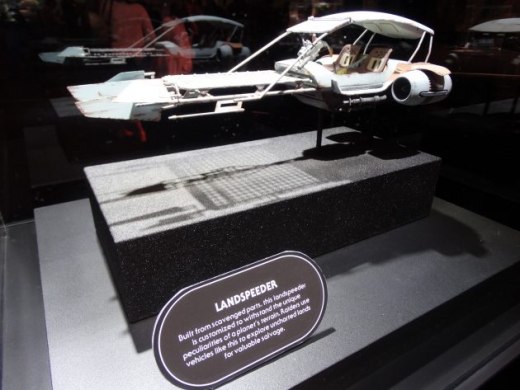 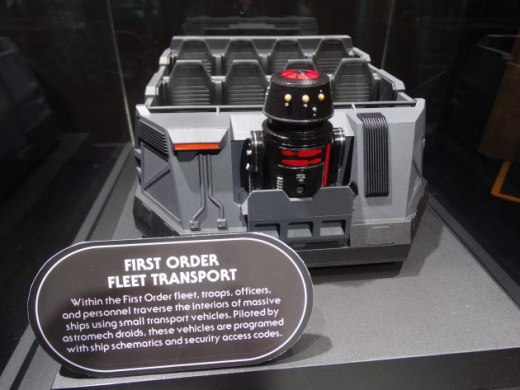