With season 2 set to premier on October 13th, We are getting our first look at new teammates: Stargirl (Sarah Grey) and Vixen (Maisie Richardson-Sellers).

We only get a quick glance at Stargirl in the trailer, but you can catch a still of her below. Also, Greg Berlanti just tweeted out the concept art for Vixen’s final costume. 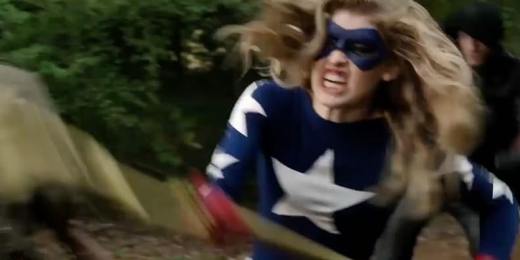 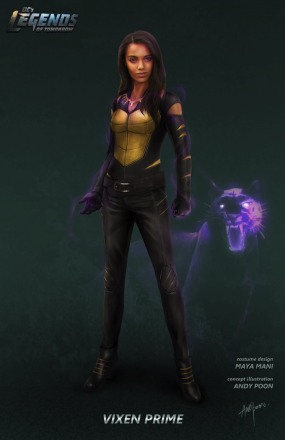