Disney’s Phineas And Ferb To Team Up With Marvel Heroes

It is really great to see Disney indoctrinating kids with the power of super heroes from such an early age.

Disney’s Phineas And Ferb is one of the most popular kids shows on TV. The cartoon about two geeky, but lovable step brothers and their older sister who is continually trying to bust them. The show has attracted not only a wide audience of children, but it also has drawn a big fanbase of teens and adults. Now it is being announced that there will be a cross over between the show and Disney’s biggest cash cow, Marvel. 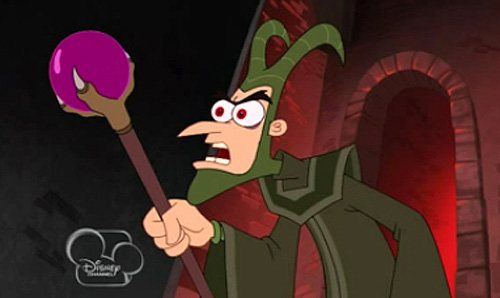 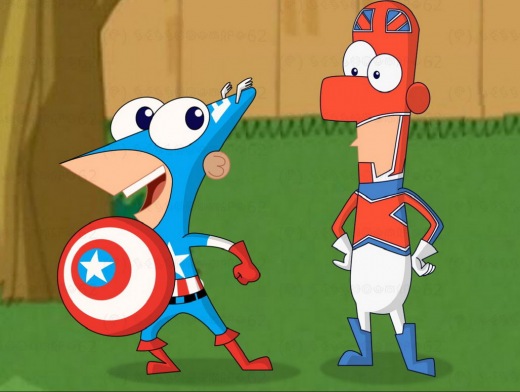 “Coming out of this week’s Licensing Expo in Las Vegas is news that 2013 will bring a special programming event where the characters from the Disney Channel/Disney XD’s super popular Phineas and Ferb will cross over into the Marvel Universe.”