The former companion will join Lee Pace and Michael Rooker on the villainous side in the epic Marvel space opera that also includes the recently added Glenn Close and John C. Reily. And somewhere in the mix is a talking raccoon and a walking tree. You know, just your average everyday film.

Production on “Guardians of the Galaxy” isn’t set to begin until next month in London, with a release date of August 1, 2014. 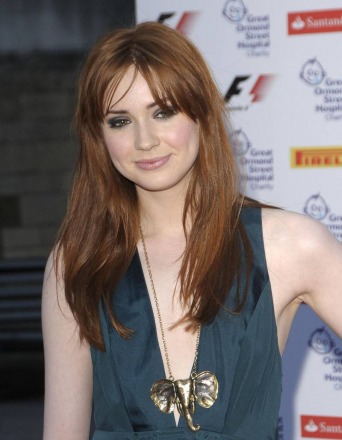