See what the Showrunners have to say about some of the returning characters as well as some of Duckberg’s newest inhabitants.

Every time I see something new for Disney XD’s Ducktales revival, I can’t decide if I’m excited or scared. The last bit of news that Gizmo Duck would be appearing in the series got me really excited. Almost excited enough to forget the fact that Donald is going to be a major player in the new series. Today, EW has released a series of character shots and descriptions and now I’m honestly back to feeling a little scared again. Overall, the show looks promising, but there are some places where it looks like they are trying to force things a little too hard to make sure the show is as attractive to adults as it is to kids instead of just focusing on making a great show. Let’s go through them together.

1. The overall feel of the show – Co Producer, Francisco Angones, compared this show ‘Arrested Development.’ This immediately frightens me. It sounds like a studio exec trying to take a solid property and up the edginess factor for modern kids. You’d be better off showing them the re-runs.

“One of the things we always loved about the old show was that it was this family of adventurers, but the emphasis in every episode had always been on the adventure and plotline. The basic conceit of growing our show was that this is a big blended family of adventurers, so it should feel like a combination of Indiana Jones and a blended Arrested Development-style family sitcom where every character has a different relationship to one another.” 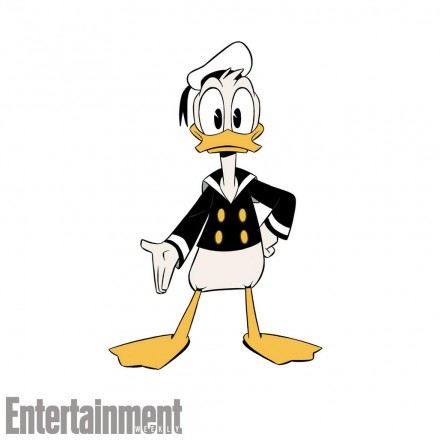 “He’s been a single parent obsessively taking care of the boys, and he’s a little bit overprotective and doesn’t want to take a lot of risks, whereas so much of Scrooge’s success is based on the fact that he’s willing to take risks. In our world, about 10 years ago, Scrooge and Donald used to go on these big, crazy, rip-roaring adventures, and then they stopped talking to each other, to the point where when we start our show, Huey, Dewey, and Louie don’t even know that the richest duck in the world and this legendary explorer is their great uncle.” 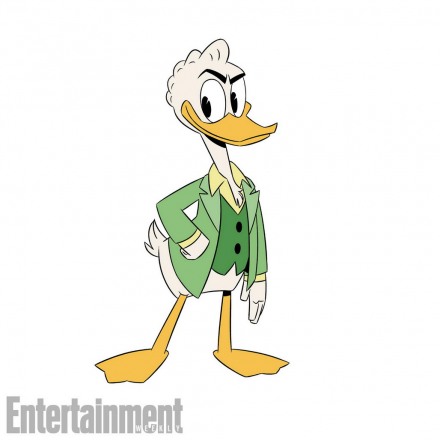 “The great thing about Gladstone is that since Donald is fundamentally unlucky, Gladstone is supernaturally lucky, and so Scrooge and Donald can both agree that they hate Gladstone because he does nothing and gets everything.” 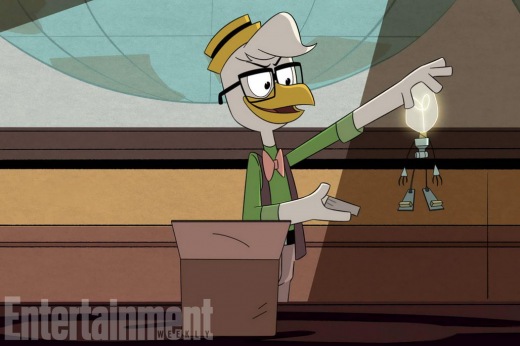 In the new show, they’ve turned Scrooge’s well-meaning in-house scientist into a hipster. He’ll still be creating Gizmoduck, but this time, Fenton will be Gyro’s intern and he’ll be voiced by Lin-Manuel Miranda. In earlier interviews, producer Angones said that he made the decision to purposefully recast Lin-Manuel because of a lack of Latin American super heroes in the marketplace. 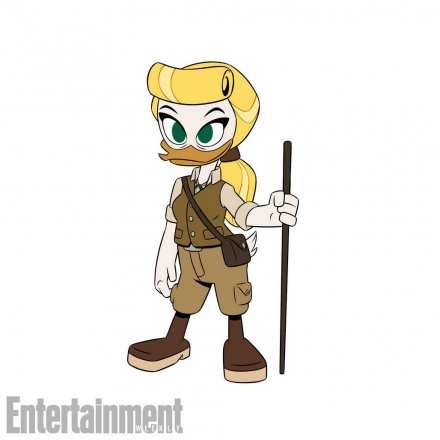 “In our adaptation, Scrooge is more of an adventure junkie than a gold addict, so we kept saying, ‘Well, if Scrooge is like Batman, then Goldie should be like Catwoman,’ She’s equally adventurous, every bit Scrooge’s equal, and he hates and loves that. They have this amazingly contentious relationship that’s been going on ages and ages, spanning back to the Gold Rush days.”

6. Ma Beagle and the Beagle Boys 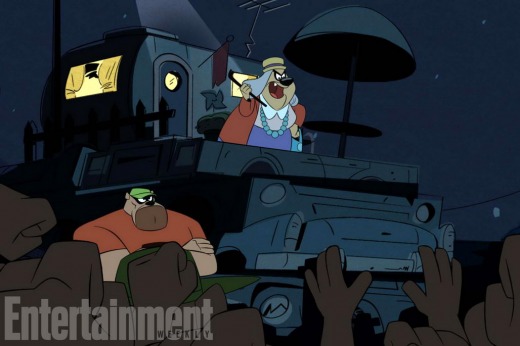 It wouldn’t be Ducktales without Ma Beagle, and it is really great to hear that they’ve cast the amazing actress, Margo Martindale in the role. 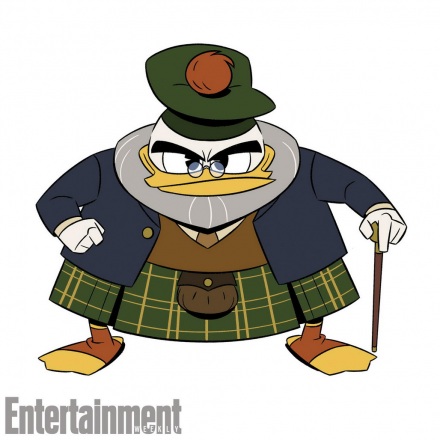 “Glomgold is bigger, faster, and cheaper. An in-joke we had for him was that originally in the comics, he was South African, and then they made him Scottish in [the original] DuckTales, so we really leaned into that and decided that when Glomgold saw that Scrooge was a Scottish billionaire, he decided to be the cheap knock-off. More Scottish and even richer.” 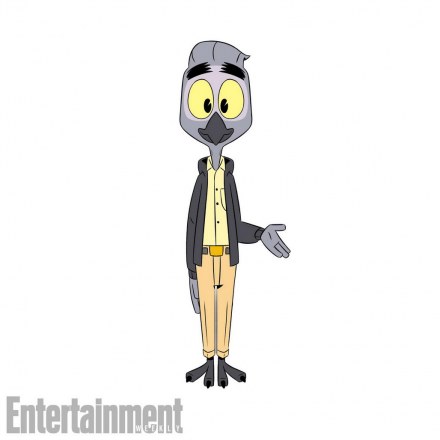 “We had a bunch of old money billionaires — Scrooge is the oldest money, this billionaire of the industrial revolution, and we have Glomgold — so we included somebody who’s representative of today’s billionaires, which is the tech industry billionaire,” says Youngberg.

“Mark Beaks doesn’t care as much about money as he cares about status and being buzzworthy and how many followers he has.” Angones adds, “Josh Brener was so incredibly on all the time, selling and pitching. He’s a character who’s so broad and over the top, you love to be annoyed by him.”