Is it still a spoiler if you are debunking something?

For months now, we’ve known that Carrie Fisher’s daughter, Billie Lourde would have a small role in Star Wars The Force Awakens. Fans have generally assumed that she would be used in a flash back to stand in for her mother as Princess Leia due to their similar appearance. Now, we’ve got confirmation that all the rumors were wrong. While we still don’t know exactly who she will be playing, we can at least see that her hair is a fitting tribute to her mother’s original role. 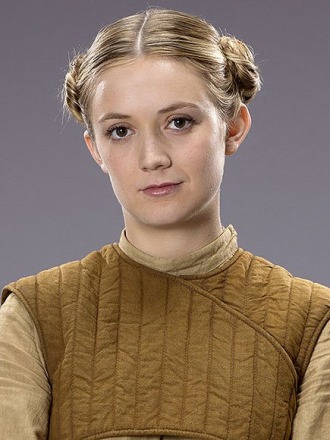 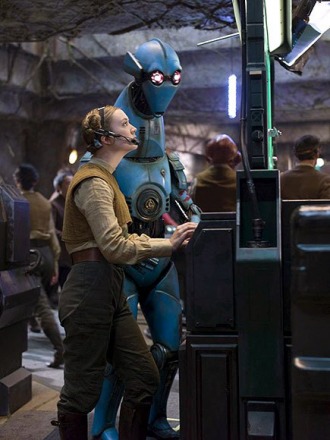