Check out the poster now and be sure to come back tomorrow to see the first trailer for the film!

We’ve had news and set pics from Disney’s Maleficent starring Angelina Jolie for what seems like a couple of years now. Today, the poster for the film was finally released and it will be followed by tomorrow’s unveiling of the trailer.

Check out the poster now and be sure to come back tomorrow to see the first trailer for the film! 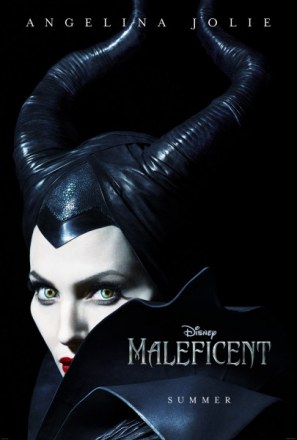