First Poster Released For Marvel’s GUARDIANS OF THE GALAXY

There’s some big stuff coming out today for Marvel’s Guardians of The Galaxy. First, check out this new poster just released for the film. Then, come back in a few minutes for character trailers of each of the team members. 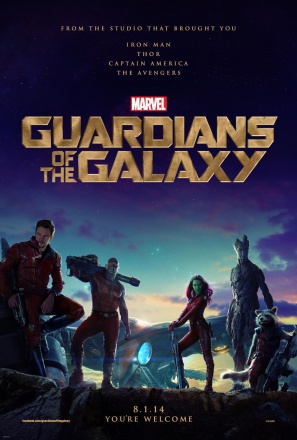