Screen Gems has released a few new photos for the upcoming vampire-action film “Underworld: Awakening.” It also sees the return of Selena played by Kate beckinsale, because let’s face it, the franchise just isn’t the same without her.

“Underworld: Awakening” drops in theaters next year on January 20th.

Here’s the official synopsis:
“Underworld: Awakening” brings a stunning new dimension to the epic battle between Vampires and Lycans, as the first film in the franchise to shoot in 3D.

Kate Beckinsale, star of the first two films, returns in her lead role as the vampire warrioress Selene, who escapes imprisonment to find herself in a world where humans have discovered the existence of both Vampire and Lycan clans, and are conducting an all-out war to eradicate both immortal species. 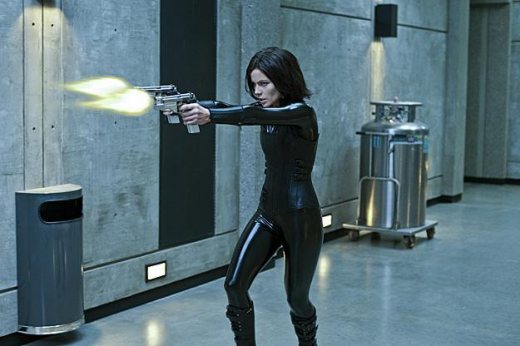 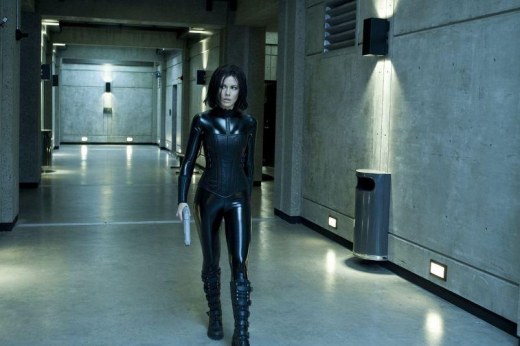 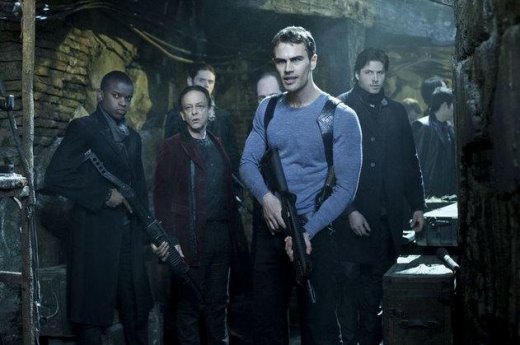 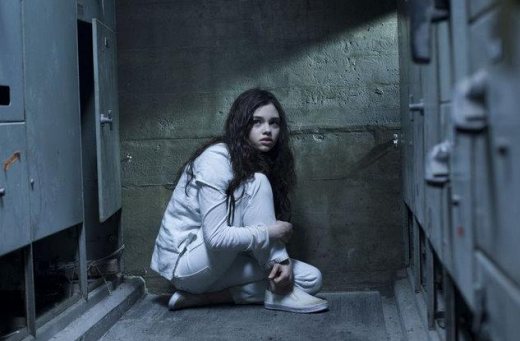