FOX’s ‘Fringe’ Shut Down Due To Medical Issues

Get the details on what is ailing Fringes John Noble after the jump.

After seeing the first trailer for the final season of FOX’s Fringe, fans are pumped to see what happens when the show jumps into the future and the Fringe team takes on the Observers. Unfortunately, the show has hit a small snag. One of the show’s stars, John Noble had to leave the set of the show for two weeks to get treatment for a sleep disorder.

To accommodate the medical treatments, the show is shutting down filming of the final 13 episodes for the next two weeks.

While he has had the condition for quite some time, doctors are saying that his his recent intense schedule that had him flying from his home in Australia to Comic Con kicked it into overdrive.

Filming is set to resume on August 7th and the network is saying that it should not cause a delay in the season premier. 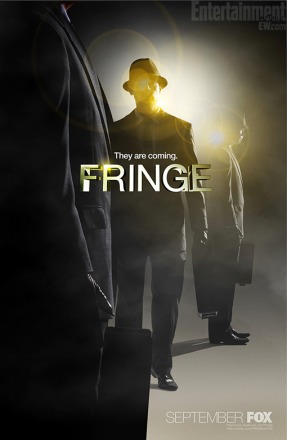