Gary Ross, Director of the massive hit film ‘The Hunger Games’ won’t be coming back to direct the sequel ‘Catching Fire’.

Well if this isn’t a shocker! Gary Ross, Director of the massive hit film ‘The Hunger Games’ won’t be coming back to direct the sequel ‘Catching Fire’. According to The Playlist, Ross “has officially exited the franchise”. Seems like the big time studio Lionsgate is still trying to play the roll of small independent studio and Ross is playing the roll of big time superstar director. At the end of the day it was Ross who wanted out so that he can work on his fourth feature project. A project he’s had in the works for years now. The big question now is who will Lionsgate get to direct ‘Catching Fire’? And will it matter who directs it, when it comes to millions of fans running to the movies. If it’s anything like the Harry Potter franchise no one gives a shit as long as the film gets made. 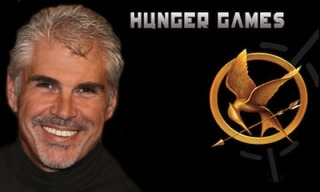