By the power of greyskull. I Have A Movie! 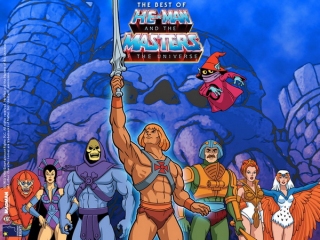 The rumor floating around that Hollywood would never make a He-Man and the Masters of the Universe movie to help wipe the one with Courtney Cox from our memories seem to be a little premature. According to Filmonic.com, Kung-Fu Panda Director, John Stevenson pitched the film and has now taken the mantle of Director for the live action film.

According to my sources, one of my favorite projects got itself a director. Supposedly, Kung Fu Panda director John Stevenson went in to the Silver offices, came in and did this killer take on He-man and the Masters of the Universe and got himself the job!