Take a few minutes and see how you can help a great artist.

Hi.
This is a little off topic, but I wanted to take a quick minute to share something with you all. I mentioned yesterday on Facebook that we’d been behind on posts recently because of a death in the family. The short story is that my stepfather died due to complications from Diabetes. Granted, those complications were that he would drink too much ginger ale and try to guess how much insulin he needed to balance it out… but that is really not the point. Here is the point.

Over the weekend, I had a chance to have my first fun day with my girlfriend in over two months. We went to Star Wars Weekends at Disney World and had a great time. While we were there, I ran into Tommy Castillo, a great artist who I’ve known over the years through the local Megaconvention, as well as San Diego Comic Con. If you don’t know him from his personal art, you might know him from the great work he’s done for DC in Detective Comics, Toe Tags, Batman: Legends of the Dark Knight, and Kong: King of Skull Island. He’s also worked with several film and game studios as well as magazines like Rolling Stone. He’s an amazingly talented artist, but he’s also one of the nicest and coolest people I’ve met in the industry.

It turns out that Tommy has been going through a lot of the same health problems that killed my step father. Chief among those problems is that the Diabetes had attacked his eyes. Because of that, he’s had to undergo several surgeries to stop bleeding inside his eyes and still has several more to go.

His wife, Sammy Castillo, set up a page where they are trying to raise the money to help Tommy get the final surgeries he needs and hopefully get him back to painting where he belongs. There’s just a few more days left on their crowd funding campaign and they are very close to having the money they need. In fact, they are just $2,150 away from their goal.

Even if one person who reads this donates ten dollars, it was worth me writing this post.

You can go to the crowd funding site HERE

Or just use this Widget below:

Here are some pics of Tommy’s work to inspire you. 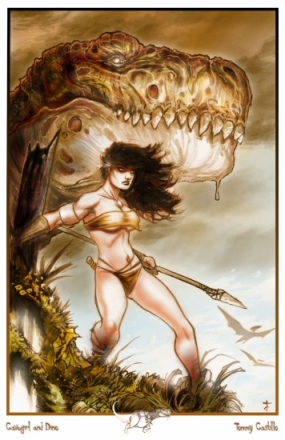 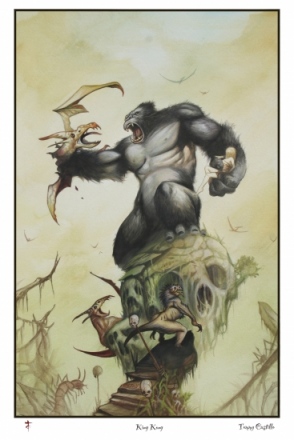 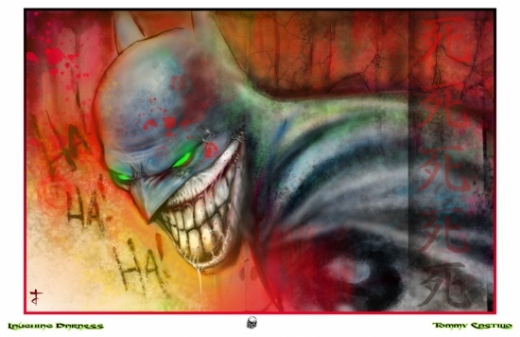 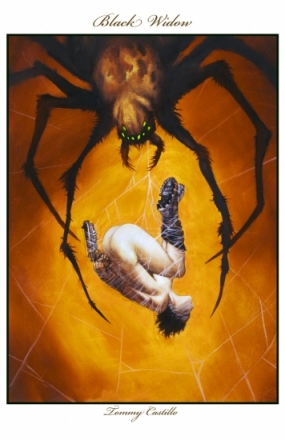 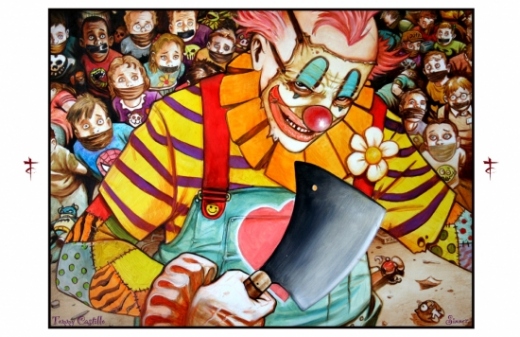 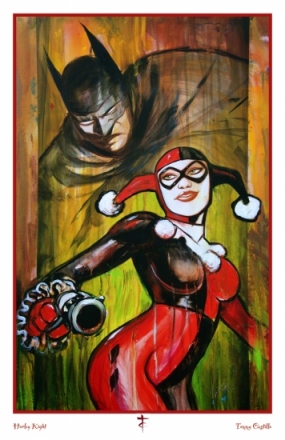 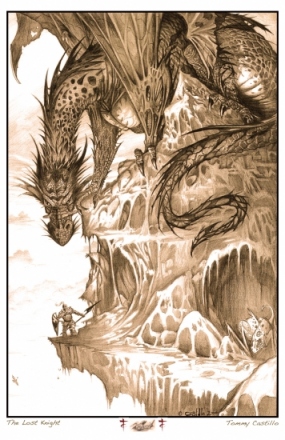